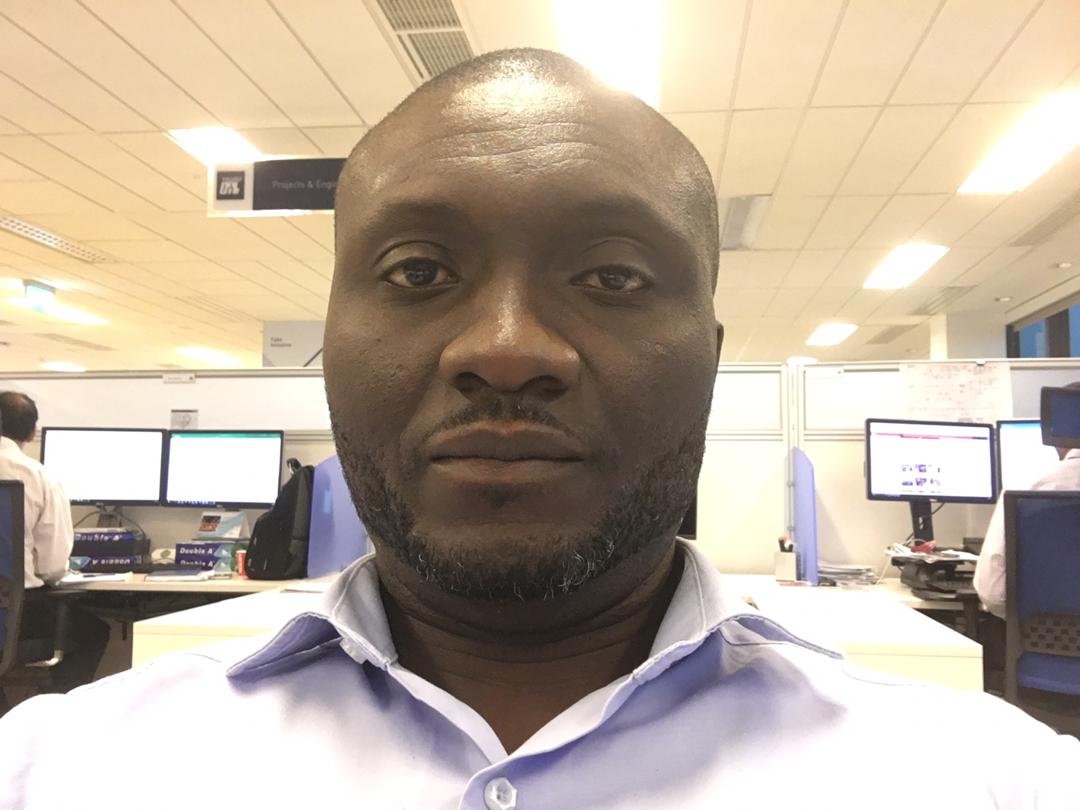 He Director of Research of Progressive People’s Party (PPP), Paul Bio has advised politicians to be mindful of the comments they sometimes make on  political platforms.

According  to him, if such comments were not guarded they could  serve as recipe for  chaos which would not augur well for the country’s  growing democracy.

Mr Bio’s admonishment  came a week after former President John  Dramani  Mahama who apparently was the 2020 flag bearer of the opposition  National Democratic Congress (NDC)was reported to have made a violent-related  statement.

During his ‘Thank You’ in the Bono region last week  the former Ghanaian leader was purported to  have  said,  “we were clearly robbed, but we accepted the verdict for the sake of peace.”

Commenting on the statement on the Amansan’s  Televison’s  (ATV) political programme, “Kanawu”, at the weekend ,the PPP’s  Director of Research said “wrong is wrong,it doesn’t matter who says it”.

He noted that, much was expected from the leaders of this country and must ensure that their utterances were seasoned with salt.

“If we all condemned all-die-be die then,we must also be bold today to condemn do or die statement”, Mr Bio said.

If Ghanaians descended heavily on the then  Candidate  Nana Addo Dankwa Akufo-Addo  for saying ‘all-die-be -die,the PPP’s man said,same must be applied to Mr Mahama.

He was. however,surprised that,the New Patriotic Party (NPP) was quick to condemn Mr Mahama  but never did same to the then Candidate Akufo-Addo.

“Interestingly, today ,while the NPP are condemning John Mahama,the NDC on the other hand are defending him,what a hypocrisy”,he quizzed?

To this end, he further advised his  colleague politicians, especially those in authority to always apply what he described as “audience analysis” anytime they were on campaign trail.

That,he said , would help them know what to say at any given time.

He claimed Mr Mahama  knew what he said, and its consequences “so his further explanation was needless”.

For his part, a leading member of the ruling NPP government ,Wofa Kwabena Sarpong, who was on the show  said, Ghanaians punished NPP in the 2012 elections because of Akufo-Addo’s  ‘all-die-be-die”  comment

He noted that, ,Mr Mahama’s intention was to incite NDC’s supporters against the Electoral Commission ahead of the 2024 elections.

“When you have a whole former head of state, saying he won the 2020 elections but it was stolen from him what  is he telling his followers”, he asked?

Obviously, he said, Mr.  Mahama meant  that in the next elections the NDC must be declared winner else there would be no peace.