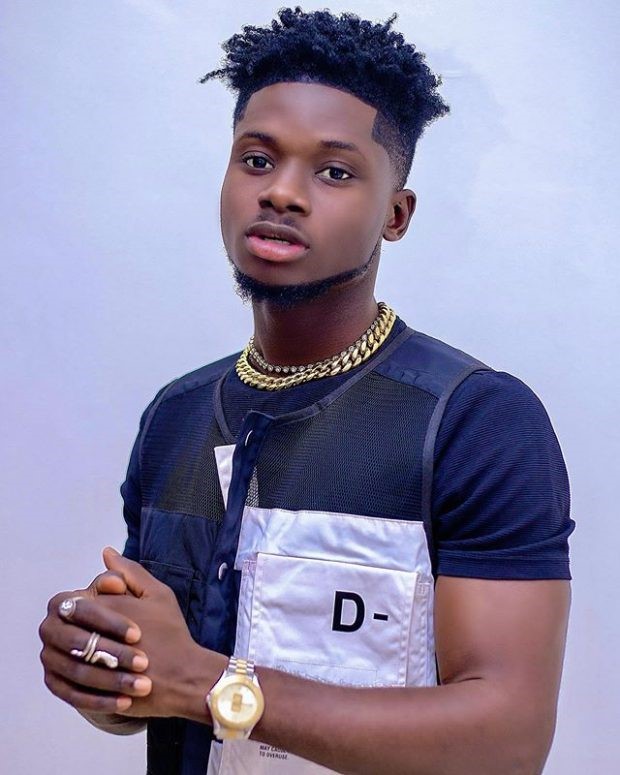 Highlife musician, Kuami Eugene, has advised pastors to be circumspect  about their  prophecies especially  concerning musicians.

In an interview on Day Break Hitz on Friday, the singer said prophets must refrain from publicly announcing unpleasant prophecies about celebrities.

He said  they  should strive to secretly engage people when they get revelations about.

The ‘Angela’ singer said being tactical about it helps to avoid the psychological trauma and emotional stress the victims may experience.

“I don’t get it in the first place. If we all live in Accra, and an artiste as big as Kuami Eugene or Shatta Wale, if you can’t get to the person to tell the person the prophecy privately, I think it is not cool [sic].”

“Do you have to tell the whole world Shatta Wale or Kuami Eugene prophecy so that they know that this pastor said it?” he quizzed.

He believed when pastors receive prophecies about people, they can equally help them in prayers to avert the occurrence without making it known to the entire nation.

“I think what should come alongside with prophecy is a helpful prayer to help the person sail through whatever you think God has shown you.”

“Get to the person and say this is what I’ve seen, let’s pray about it and it goes away. The whole Ghana doesn’t have to talk about somebody’s prophecy, I think it’s not cool,” he maintained.

Dancehall act, Shatta Wale, has been remanded in prison custody following a stunt he pulled about a shooting incident at East Legon.

He explained that it was due to a death prophecy made by a man of God named Jesus Ahuofe about him.

He was later arrested and remanded alongside the pastor and two others who work closely with him.

Rapper Medikal was also arrested and remanded for brandishing a gun on social media.

The artiste, born Samuel Adu Frimpong, was charged with unlawful display of arms and ammunition to which he pleaded not guilty.