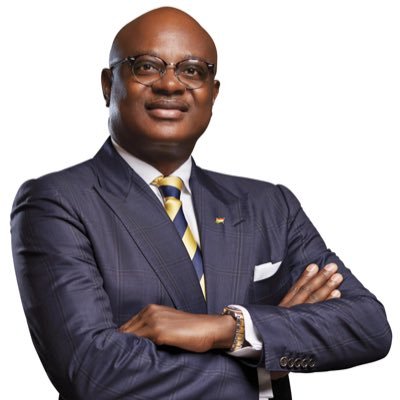 *For  using NPP lies against Mahama

comments by former Kumasi Mayor Kojo Bonsu have incurred the wrath of the rank and file of the largest opposition National Democratic Congress (NDC).

Mr. Bonsu who has declared his intention to contest  the 2024 presidential primaries of the NDC was reported to have  given credence to the many lies told  by the ruling New Patriotic Party (NPP) government   prior to the   2016 elections  against former President John Dramani  Mahama.

For instance, Mr Bonsu was purported to have said on Citi TV that , “former President John Dramani Mahama does not stand a chance, as far as winning the 2024 general elections is concerned because his opponents in the governing New Patriotic Party (NPP), have sullied his name with corruption to the extent that he has become unattractive to the floating voter, that the biggest opposition party did very little to salvage the name of the 2020 flagbearer, who he described as a fine gentleman “.

That, he, went on to say  had caused Mr Mahama irreparable damage.

But some kingpins in NDC who are perceived to be Mr Mahama’s loyalists did not take kindly with the former Mayor of Kumasi.

Sharing his perspective on Mr  Bonsu’s  comment,  a close buddy of Mr Mahama who pleaded to speak on the  condition of anonymity  told Today that,   they would  march anybody who would try to malign  the former Ghanaian leader boot for boot.

“Let a caution be sounded to all who think they can continue along past routes of hurling insults and negative comments at JM in a bid to raise their marketability. This time around it will not be tolerated. If you hit expect  a  reply” , Mr Mahama’s loyalist said.

He added: “How can a man who won the 2020 election, but was denied his victory and mandate be soiled? He should stop repeating NPP lies about JM, which Ghanaians ignored in the 2020 election. They said and did all they could, John Mahama  still won”.

A woman  who also gave her name as Aboagyewaa  was of the view that Mr Bonsu was  hallucinating, saying g that was the only reason he could make such comments.

She asked if Mr Bonsu knew all that the NPP  said were lies why didn’t he  also as an NDC member defend Mr Mahama.

“Now,  he (Kojo Bonsu)  is there spewing rubbish. What did he do when he knew  there was no  iota of truth in what the NPP said”, she quizzed.