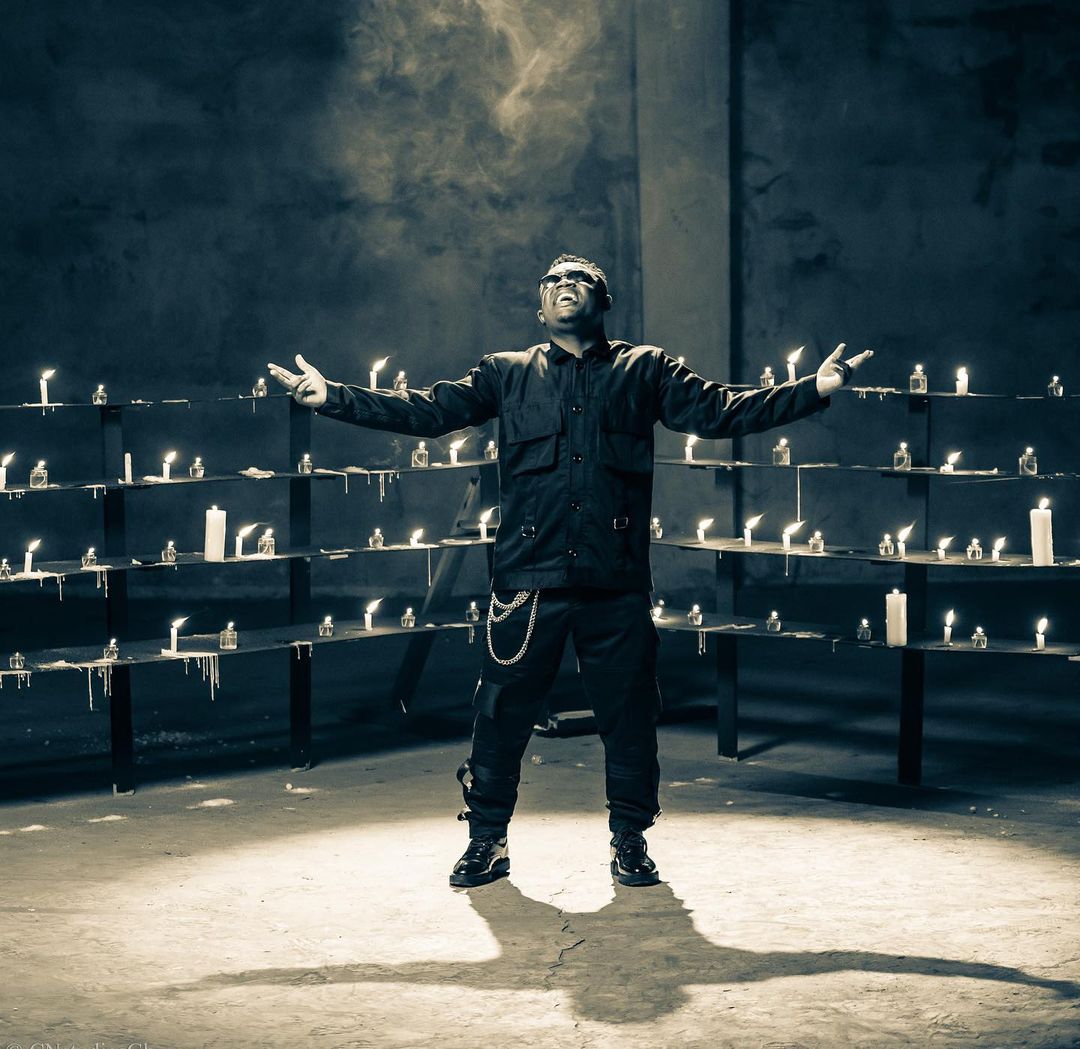 This was announced during the release for the 3rd edition of the awards ceremony on Wednesday, September 8, 2021.

He earned these covetable slots with his hit songs like ‘Jejeli’, ‘Obiara Nse Wo’ and ‘Gye Yen So’, including his debut album ‘In The Midst Of Comfort’, which has all these singles on.

Ghanaian gospel musician, Celestine Donkor, is out with a new single titled ‘Only You’, as precursor to the release of her new EP later this year.

The song produced by Shadrach Yawson (Shaa), talks about God’s goodness and how protective he has been to humankind in the midst of trials and tribulations.
Done in a low tempo highlife style, Celestine showcases her unbridled vocal prowess in ‘Only You.’
The video was directed by Alexander Fiifi Grey of Photogbee Production.
The one-time Best Vocalist winner at Vodafone Ghana Music Awards has been working hard not to only affect lives with her music on Ghanaians but to traverse other soils across the globe.
The coming months and years will see the dynamic gospel singer do more to win more souls the world over for Christ, through her ministry.
She recently won Female Gospel Artiste of the Year at  this year’s National Gospel Music Awards.