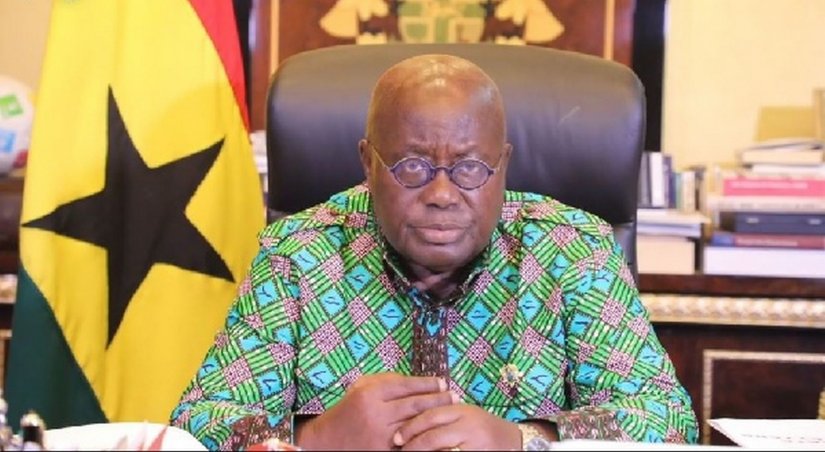 President Akufo-Addo says until health experts are certain that reopening of land borders will not pose problems for the country, it is not advisable to do so.

According to him, the country is still not out of the woods as regards the Covid-19 pandemic, thus reopening land borders would come with a huge risk and associated challenges. This includes, controlling human contacts, testing, putting in place health measures among others.

Speaking during a radio interview in the Western Region which was monitored by Today Newspaper , President Akufo-Addo said Ghana was named as one of the best countries as far as management of Covid-19 was concerned, because of some of the extensive measures taken, such as closing of borders.

President Akufo-Addo explained, “the land borders pose a different kind of problem. You have got unauthorised ways of coming into the country, controlling that is still difficult. It is doubtful the system of testing at the borders can be as rigorous as they are at Kotoka.”
“There are lots of our people who are doing this coming and going on a daily basis [at land borders], how are we going to test people? Until we are sure that we have strong control over it, we need to be careful.”

He explained that the airports were able to operate because a first-class system was in place to regulate movement, contacts among others.

He stated that the measures at the airport give room for controlling the movement of people into and out of the country and to prevent situations that can increase the country’s Covid-19 cases.

President Akufo-Addo’s statement comes after hundreds of residents of Elubo in the Western Region, protested the continued closure of the border between Ghana and Cote d’Ivoire.
They are demanding the reopening of the border to ensure that the livelihoods of the citizens in the town and its surrounding communities, are restored.

President Akufo-Addo announced the closure of land borders in March, 2020, as part of measures to help curb the spread of the Covid-19 virus.
But over a year and a half after the closure, the people of Elubo say the move has outlived its purpose.

However, President Akufo-Addo believes that there is a horrendous set of problems that could follow if the land borders are reopened.
“Are you going to insist everyone who comes [through the border and back] is vaccinated? Are you going to persist to enforce that? How many of our people have we been able to vaccinate?.”

The President pleaded with the people to exercise patience, stating that the pandemic has had adverse effects not just on them but many people across the country.

But, until the country is able to eradicate issues that could come as a result of reopening the border, it is safe to keep them closed, he added.