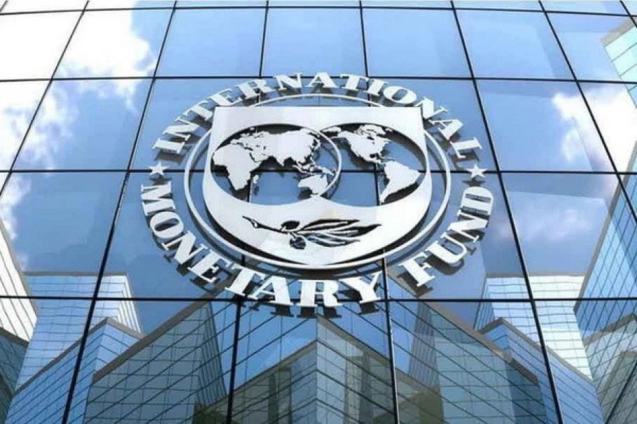 The Internal Monetary Fund (IMF) has confirmed that government of Ghana has declared its intention to conduct a debt operation ( also called debt restructuring) in 2023.

According to an update on the fund’s website, “authorities [Ghana] have assessed their public debt as being unsustainable over the medium term. Together with efforts to bring the government deficit down, they have announced their intention to conduct a debt operation to ensure debt sustainability.”

The Bretton Woods Institution has welcomed government’s decision to tread the path of debt operation.

“We welcome the authorities’ intentions to implement policies that will ensure the sustainability of public finances” the Fund stressed.

The IMF however, indicated that the “nature of engagements and debt operations between Ghana and its creditors are sovereign decisions.”

Ghana could secure $3 billion from the International Monetary Fund to stabilise the economy.

According to our sources , the bailout, which will come in the form of balance of payment support, will be spread within three years.

A billion dollars is expected to come in immediately if the Fund approves an economic programme for the government.

The amount is double what the country was considering a month ago as it tries to shore up its finances and gain access to the global markets.

“Since negotiations for the programme are starting now, it’s too early to comment on the final form the programme will take,” an IMF spokeswoman said in an emailed response to Bloomberg.

“The Extended Credit Facility for low-income countries is the Fund’s main tool for medium-term support for countries facing protracted balance of payments problems, similar to Ghana’s. The duration of such an arrangement is between three to four years, and extendable to five years”, she pointed out.

She added that the final programme is ultimately decided by the IMF’s Executive Board,

The government began discussions with the Bretton Woods institution in July 2022, a reversal of President Akufo-Addo’s administration’s pledge not to seek a financial programme from the IMF.

According to the IMF, Ghana’s fiscal and debt vulnerabilities worsened fast amid an increasingly challenging external environment. During the COVID-19 pandemic, Ghana’s public debt increased significantly.

At the same time, the government’s efforts to preserve debt sustainability were not seen as sufficient by investors, leading to credit rating downgrades, the exit of non-resident investors from the domestic bond market, and ultimately Ghana’s loss of access to international capital markets.

These adverse developments, further exacerbated by price and supply-chain shocks from the war in Ukraine, have led to a large exchange rate depreciation, a surge in inflation (40.4 percent year on year in October) and pressure on foreign exchange reserves. Against this backdrop, the government requested assistance from the IMF. Discussions between IMF staff and the Ghanaian authorities have been ongoing since then.