I was happy over my dismissal at GBC –Prof. Karikari 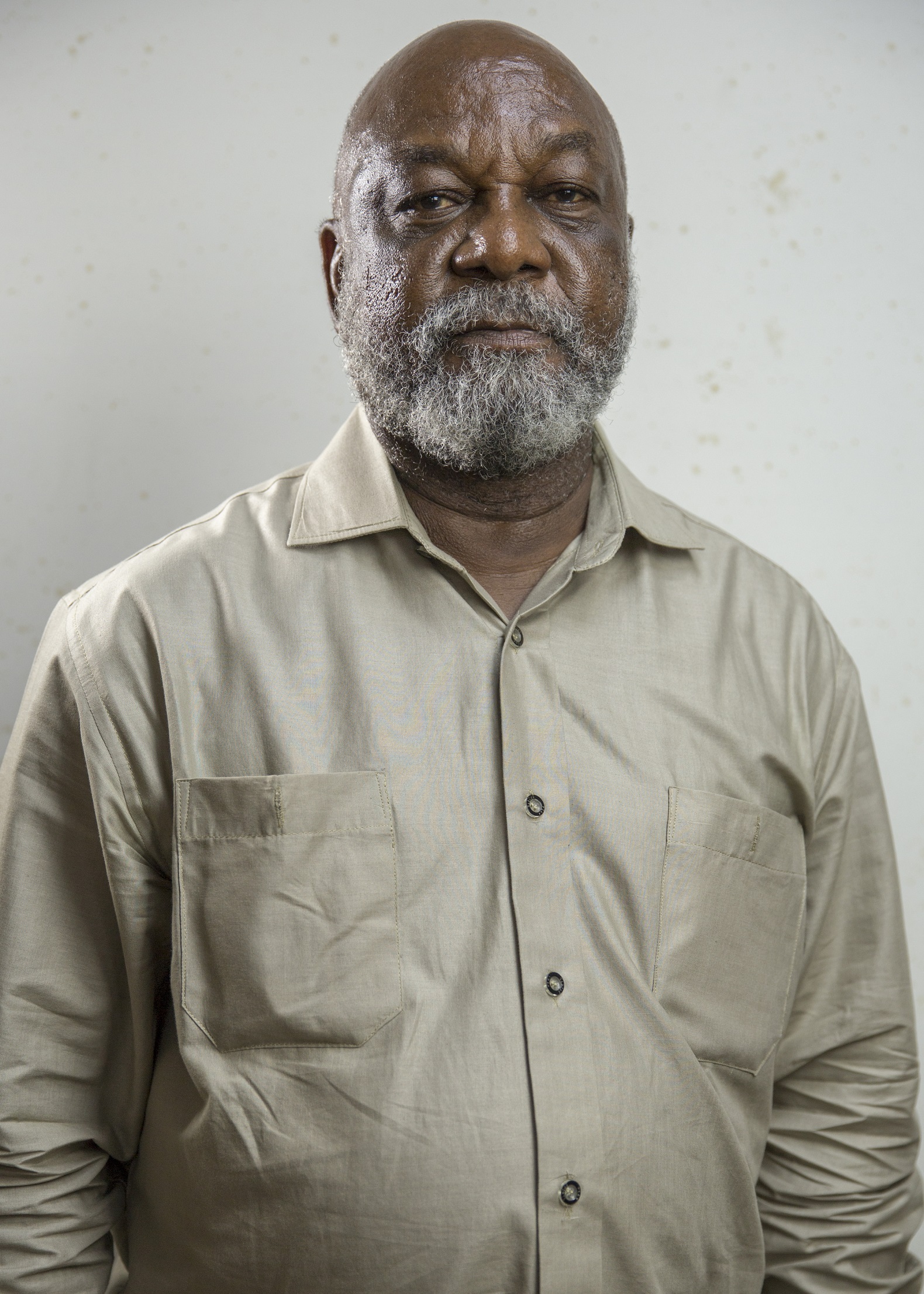 Many employees receive news of their termination with distress and apprehension, but that was not the story of renowned communications educator, Prof Kwame Afum Karikari, when he was fired.

According to the seasoned journalist, he was elated when his boss, then-President, Jerry John Rawlings, relieved him of his position as the Director-General of the Ghana Broadcasting Corporation (GBC) in 1984.

He indicated that although he had no idea what motivated the decision, he left the post content that he had not downplayed his integrity, morals, and ideologies.

“Virtually, Rawlings sacked me after two years. I don’t know why; he gave no explanation. Then, finally, he just came to the radio station and announced that he was replacing me. But I was happy,” he said on Wednesday.

Taking his turn on MTN’s leadership programme, the ‘Bright Conversations’, Prof Karikari narrated that he was reluctant to take up the role when he was first offered the job by the late statesman.

The Professor explained that although Ghana was under a military regime, he belonged to a party, New Democratic Movement, therefore, some of his ideologies conflicted with that of the Provisional National Defense Council (PNDC) led by former President Rawlings.

However, upon the advice of some of his colleagues, he took up the role as the Director-General of GBC in 1982 and executed his duties as a journalist in the best way expected.

“I was happy that [I was fired] because when he appointed me as I said, I belonged to a political organisation; we discussed it, and the collective felt that I should take it because first, he had asked that I go as Editor of [Daily] Graphic and I declined the offer. And so my friends said that ‘Listen, you better take this to avoid any mistrust.

“After the coup d’état happened, Rawlings contacted our organisation through some of his people to help him constitute the government. So we knew that he was relying on us and the June 4 Movement for people he would select as members of his government,” he recounted.

“So we knew that that expectation was there, so if you continually decline an offer to serve in this or that position for military regimes, it is a declaration of war. So I had to take the position a bit unwillingly, but I tried to do my work as best as I could,” he  said.

After working as a journalist for some years, Prof Kwame Karikari, moved to the classroom to teach Journalism and Mass Communication.

He has, over the years, been involved in training journalists in several African countries.

Prof Karikari is also an activist pursuing Social Justice and Human Rights causes in Africa, including democratic reforms in Ghana.

He serves on the Boards of several African and International Rights Organizations and the editorial boards of academic publications. He is the founder and former Executive Director of the Media Foundation for West Africa.

He is currently the Director at the Centre for Communication Education Research and Professional Development at the University of Education, Winneba.

He is the Board Chairman of Graphic Communications Group and a board member of the Media Foundation for West Africa (MFWA).