I don’t believe in tithing-Gemann 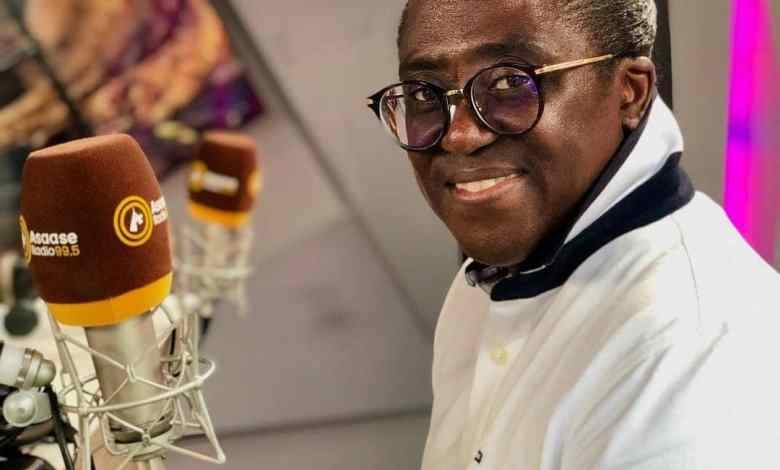 The former pop star-turned-evangelist, Nana Kwesi Agyemang, popularly known as G Love Gemann, has said paying of tithe is no longer relevant in modern day Christianity, therefore his church does not accept it.

A tithe is one tenth of annual produce or earnings, formerly taken as a tax for the support of the church and clergy, whereas historically tithes were required and paid in kind, such as agricultural produce.

Speaking in an interview he argued that as a full time worker he sees no reason to be taking another person’s earnings in the name of tithe.

“We don’t even take tithes in my church because I don’t believe in tithes. It (tithe) is in the Old Testament based on the fact that the Levites were not to work. That’s why they needed tithes to survive. I have a full time job so why should I take someone’s money?”

The “Hi Life in Gmajor” hit maker was a successful musician until he was found guilty of shooting a taxi driver and had to spend about 14 years in prison until he was pardoned. On 9 January 1995, Jaga Pee visited his friend Gemann, who was expecting a lady friend Nadia.

Nadia arrived in a taxi and told Gemann that the fare charged was GHC3000 equivalent to today’s 30 pesewas, but the driver insisted on taking GHC4000.

Gemann insisted that he would pay GHC3000 and threw the money into the taxi. The driver left and returned moments later to collect the sand from where Gemann stood for black magic. Provoked by the driver’s action, Gemann shot at him and killed him on the spot. Gemann was later sentenced to death and his friend Jagger Pee was slapped with life imprisonment.

After 14 years in jail, Gemann was released following a presidential amnesty.

“I found the Lord the very first night that I went into the police cells because I knew that what had happened nobody would understand. So I gave my life to God and said ‘Father God you know that what happened was accidental and not intentional’”.

He added: “It wasn’t easy in the beginning because you know when you come out of prison, people still look at you in a funny [way] and the stigma that comes with it, but I knew that God had given me a new life and I was going to let it shine. So I relocated to New York and right now I have a church in New York.”

Pastor Gemann is set to launch an autobiography to purposely inspire and motivate the youth. The book titled ‘From fame to shame’ details his life experiences and it is expected to be released in December 2021.

“The book talks about the facts of the case that a lot of people do not even know. We are planning to launch it in December. We are doing it in Ghana.”