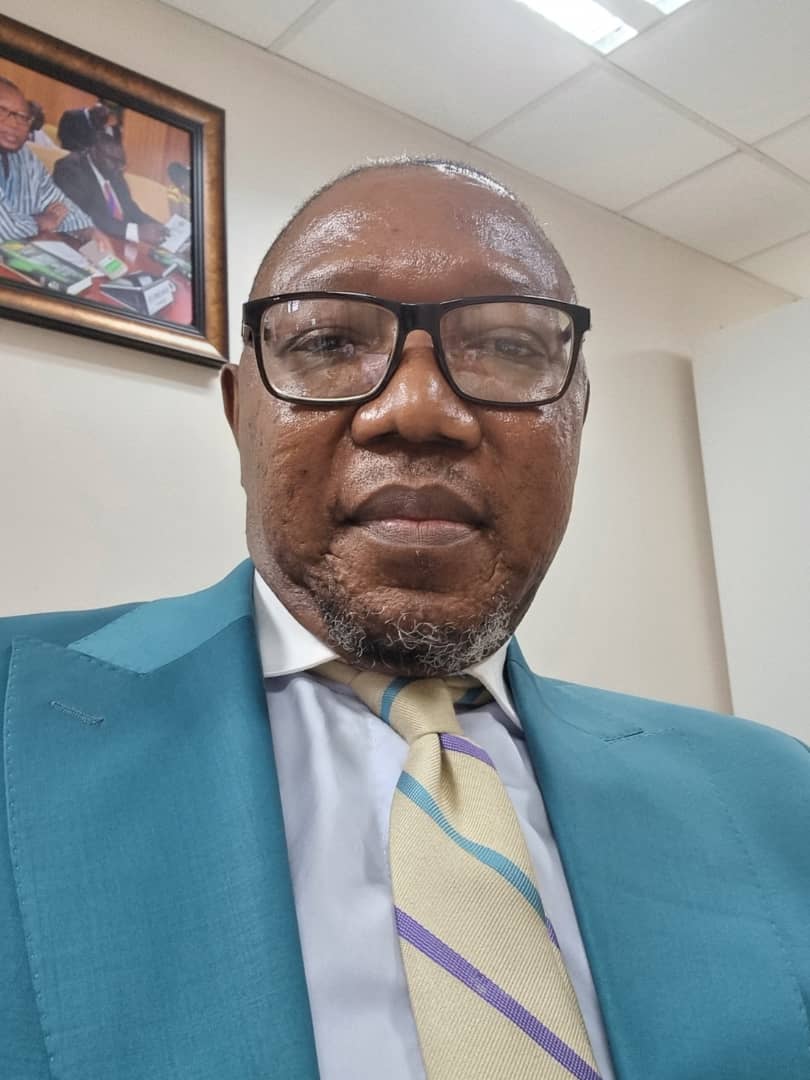 I had good reason to doubt and to challenge the figure of GHC 7.62b, quoted by the Finance Minister, Ken Ofori-Atta, in response to my question to him on the total cost of funding free Senior High School (fSHS) from 2017-2021; restated and captured by him at page 49, paragraph 284, in the 2021 Mid-Year Review Buget.

To back my doubts, I also demonstrate (see below), helped by the Finance Minister’s own answers to my question on fSHS expenditure, content of the 2020 Mid-Year Review Buget he presented to Parliament, the 2021 Budget Statement to Parliament and the 2021 Mid-Year Review of the Budget, that the quoted GHC 7.62b expenditure was hugely inflated by GHC 2.4b. In furtherance, I furnish additional details (see below) which show, that from 2017 to 2021 it cost GHC 5.2b to fund fSHS, and not GHC 7.62b, as the figure he bandied about.

Guess what, Dr. Mahamudu Bawumia, head of the Economic Management Team (EMT), in his recent lecture on the economy, has provided figures which also cast grave doubt on the cost of fSHS in the said five years. In fact Dr Bawumia’s figure is way below the GHC 7.62b the Minister of Finance reported on the floor of parliament and in the 2021 Mid-Year Review Buget.

On April 7, 2022, the Vice President of the Republic of Ghana, Dr. Mahamudu Bawumia, delivered a public lecture titled, “The State Of The Economy.” Under the subheading, Fiscal Balance and Debt, on page 30, Dr Bawumia presented data in Table 6 titled, “Expenditure On Flagship Projects.”

Again, under the subheading, “The Suffering Of Ghanaians,” Dr. Bawumia notes the following under item 25 on page 116, “We have implemented the free senior high school initiative, providing free tuition, uniforms, textbooks and food to students and saving parents of over 1.2 million children significant amounts per child for each year of senior high school”. Dr Bawumia then proceeded to confirm his earlier data on fSHS expenditure as GHC 5.3b in five years under, “A Summary of Payments (Releases) Made to Cushion Ghanaians in the last 5 years include: fSHS – Ghc 5.3b.”

When I pressed further for an explanation as to why fSHS expenditure shot up by GHC 2.4b in just one year (2020-2021), he claimed the leap could be due to unplanned expenditure related to the procurement of PPEs to keep teachers and students safe in the wake of COVID-19. Ken Ofori-Atta repeated the cost of funding Free SHS programme as GHC 7.62b in the 2021 Mid-Year Review Buget as presented to Parliament.

Ken Ofori-Atta’s feeble effort to blame this unexplained additional expenses on PPEs and preparing schools for reopening, is exposed by his own documents. In the same 2021 Mid-Year Fiscal Policy Review on page 101, Appendix 4E, he stated that GHC598 million was allocated and released as COVID-19 expenditure to prepare schools for mass reopening. As well, the Committee on Health was informed that the Ministry of Health also spent another GHC96 million on PPEs for the Ministry of Education when the Ministry of Health attended upon the Committee on Health to defend its budget request for 2022.

For emphasis and to make clear the contradictory cost assigned to the cost of the fSHS in five years, by the Vice President and the Minister for Finance, it is worth restating that the cost assigned to fSHS in five years as presented by Dr. Bawumia at his lecture, is GHC 5.3b – a whooping GHC 2.3b less than what the Finance Minister told Members of Parliament on the floor of Parliament of the Republic and Ghanaians. My analysis, however, puts the figure at GHC 2.4b, less what the Minister for Finance presented. See my analysis below:

Ghanaians ought to demand that the Akufo-Addo/Bawumia government accounts for a discovered additional expenditure on the back of fSHS. This call is justified by the GHC 5.3b figure announced by Dr. Bawumia as the cost of fSHS in five years. Clearly, a big difference of GHC 2.3b exists between GHC 5.3b (Bawumia) and GHC 7.62b (Ofori-Atta).

One thing stands out clear, fSHS did not cost the Ghanaian tax payer GHC 7.62b in five years as mouthed by Ken Ofori-Atta, the Minister of Finance. The question then is, what was a discovered additional expenditure of GHC 2.4b, demonstrated in analysis above; or a discovered additional GHC 2.3b, based on the data presented by Dr Bawumia, used for?