High unemployment rate: A major drive on insecurity in Ghana 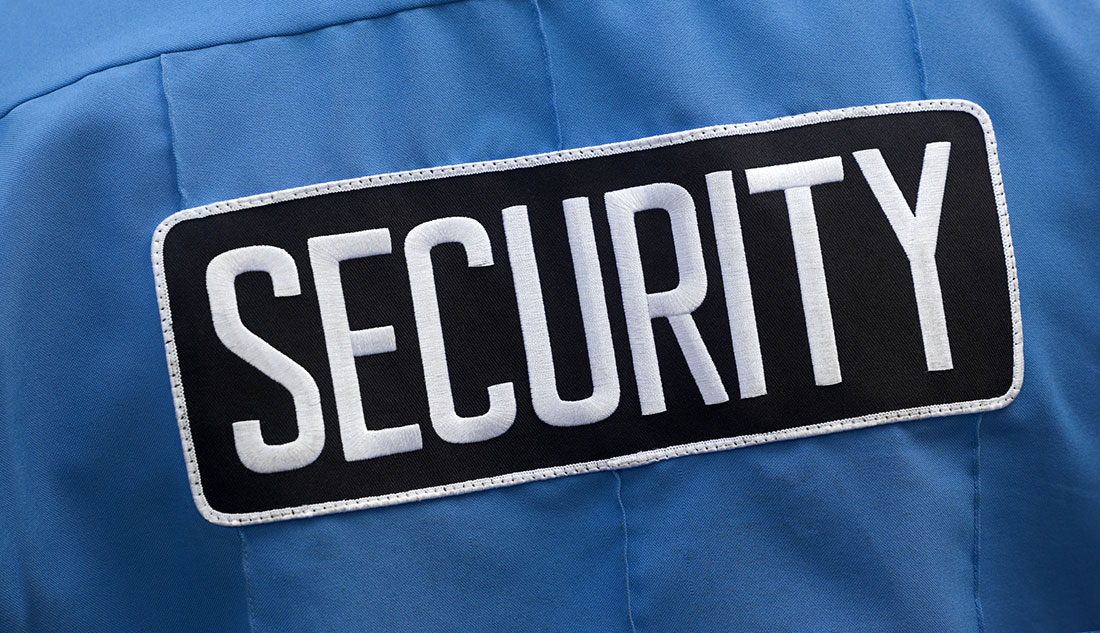 There are several pathways of insecurity in a country that may arise through socio, cultural, economic and political causes. Understanding the relationship between these pathways helps planning and development of policies to address them.

One reality of a trigger to insecurity is rising unemployment. The Secretary General of the Trades Union Congress Dr. Yaw Baah is known to have said, Ghana produces over 400,000 persons into the job market every year who are in search of non-existing jobs. Records by the Bank of Ghana also shows that, during the first and second quarters of 2021, the number of jobs advertised were a little over 16,000. This figure is 6% lower than what was recorded same period last year 2020.

The stark reality is that, these are the jobs in which over 400,000 unemployed persons are competing for. It is therefore not surprising that the finance minister in commenting on the problem indicated that government’s payroll is full and cannot absorb the huge numbers out there in search of jobs.   This shows the public sector is now a no-go area and nothing can be done about it.

The inability of government to employ these huge numbers, the failure of the private sector to offer the opportunities for these persons and the non-existence of funds for entrepreneurship places Ghana on time bomb of which, if an urgent action is not taken will explode.

As stated by the National Security Strategy document, the high rate of unemployment is a real security threat to the country. Efforts must be made to respond adequately to save the country from this emerging threat. Unemployment is a driver to several crimes such as: armed robbery, human trafficking, drug trafficking, prostitution, cybercrime, etc. the phenomenon has a direct linkage with these security issues emanating from the socio and economic pathways of insecurity.

Responses to this problem must come from policies that seek to improve social and economic lives of the people. As opined by the United Nations Sustainable Development Goals (SDGs), specifically goal 8 where states must work towards to ensure providing decent jobs for all by 2030 by promoting sustained, inclusive and sustainable economic growth, full and productive employment and decent work as a way to improve livelihoods. The records show Ghana is failing to achieve this goal taking into consideration the statistics on rising unemployment. Failure to achieve goal 8 means goal 1, 2, 3, 4, 5 and 10 will be difficult to achieve. This must be of a major concern to policy makers, government and development partners.

A major step should be the provision of entrepreneurship funds including venture capitals to incentivize people to venture into the private sector by establishing their own businesses. Government must free the local financial sector by not competing with the private sector in terms of borrowing so that businesses will spring up to cater for the unemployed.

If government continue to crowd the private sector, the economy will not expand to contain the rising number of people in need of jobs. Living standards will decline and per capita will also fall. Individual households will then surfer and the net effect is the most vulnerable will be affected especially women who are primary persons taking care of the home in Ghana.

Other effects are migration and competition for scarce resources. It will lead to resource conflict and other forms of conflicts in the country. Again, with the threat of terrorism in the Horns of Africa, high unemployment rate increases the vulnerability of these people to be recruited into terrorist groups such as Al Shabab, ALQIM and ISIS operating within the region. In view of these, the state must empower people to venture into sectors such as agriculture, real estate, education, security, transportation, health, engineering, manufacturing, information communication technology, commerce, etc as entrepreneurs for the good of the country. Also, government must create the market for businesses to flourish in order to create the thousands of jobs needed yearly. Above all, it is the responsibility of government of provide adequate infrastructure such as adequate roads, communication infrastructure as well as licensing and certification to support entrepreneurship.

Action is needed now and not rhetoric.