Have faith in the team -Kotoko coach to fans 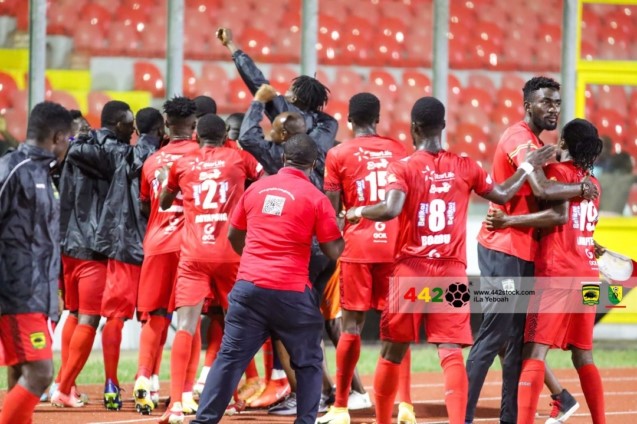 Asante Kotoko head coach, Prosper Ogum Narteh has asked fans of the club to keep supporting the team despite back-to-back defeats in the Ghana Premier League.

Having lost Real Tamale United on match day 25 of the league on their last travel, the Porcupine Warriors were handed another defeat as they were beaten by Legon Cities at the Baba Yara Stadium on Sunday.

The defeat over the weekend means Kotoko could see their lead at the top of the table cut short to five should Bechem United win their game against Karela United on Monday, April 26, and give the Kumasi-based side a run for their money in chasing their next league title.

However, Narteh has urged supporters of the club, who have begun to question the performance of the team, not to lose hope in the team as they seek to recover from the back-to-back defeats.

“It [defeats] shouldn’t take away the beliefs in their hearts,” the gaffer said after Sunday’s loss to the Royals.

“They should still believe in the team – I mean you look at the way the team has played up to this level, it’s not because of this defeat that they have to stay away from the team. It’s rather at this crucial time that we need them the most. We need them to be around the team to encourage us to bounce back.

“That is the most important thing. If you show signs of disbelief in the team, if you stay away from the team, you say things that are unpleasant about the players and the team, that will rather not be good for the team.

“So I will plead with them to get closer to the team, support the team, encourage the team and make sure that we can always feel in our hearts and in our minds that we have them behind us,” he added.

Kotoko sit first on the Premier League table with 52 points, eight above Bechem who have a game in hand. 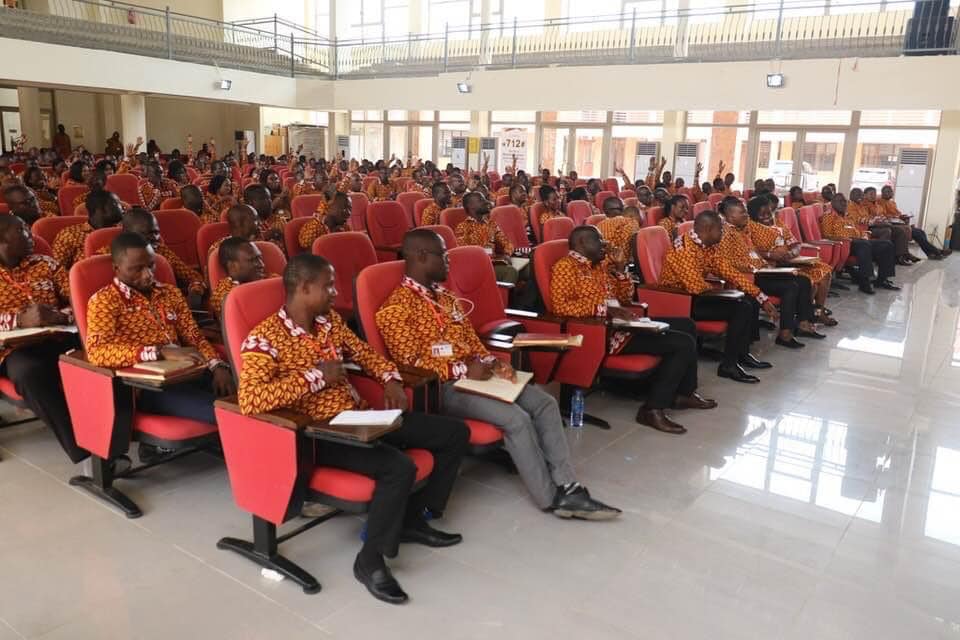 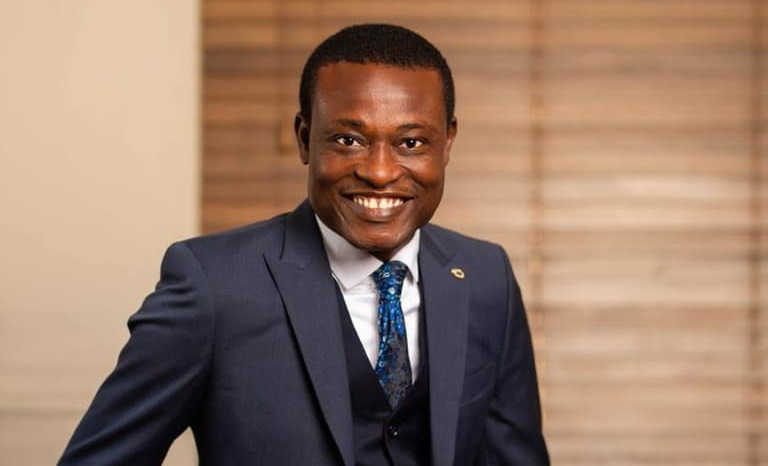