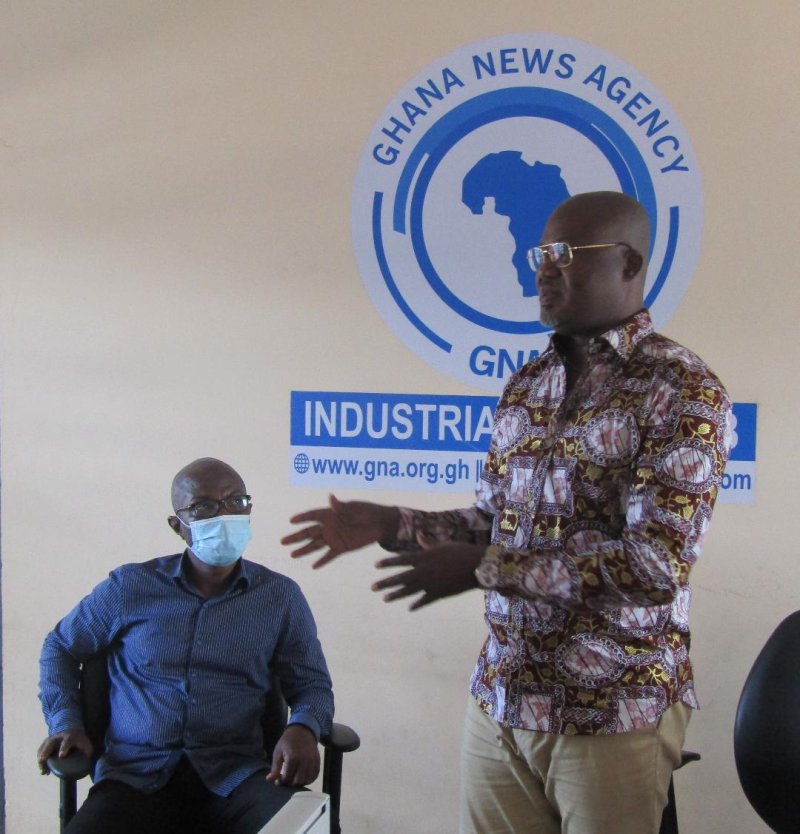 The Ghana Tuna Association (GTA) has called on government to help revive the tuna industry, especially the pole and line type of fishing, as only two of them may continue to function by 2022 due to high operational cost.

Mr Richster Nii Amarh Amarfio, Secretary to the GTA, said a stakeholder engagement was urgently needed to ensure measures were put in place for proper management of the issue.

He explained that even though Ghana had 20 registered pole and line vessels, currently only five were in operation due to high operational cost involved in the tuna fishing.

Mr Amarfio, also the Director of Operations at Laif Fisheries, said this at the Tema Regional Industrial News Hub Dialogue of the Ghana News Agency, which provides opportunity for business operators to communicate with the public.

He said most of the vessels were being scraped as they were older than 45 years and expensive to manage, adding that the high licensing fee, coupled with the unavailability of anchovies used as bait to catch the tuna, was killing the sector.

Other challenges were the high cost of fuel and water charges paid in dollars at the ports, he said.

Mr Amarfio appealed to the government to support Ghanaians through loans to increase their stake in the tuna fishing industry as currently foreigners had the higher stake.

He called for the establishment of proper fisheries banks to support the industry saying such banks would better understand the industry and propose terms to meet the peculiar needs of the sector.

The tuna industry used to contribute over 350 million dollars annually to the economy but that had dwindled due to non-functioning of the vessels, Mr Amarfio said, and called for measures to enable the industry to flourish.