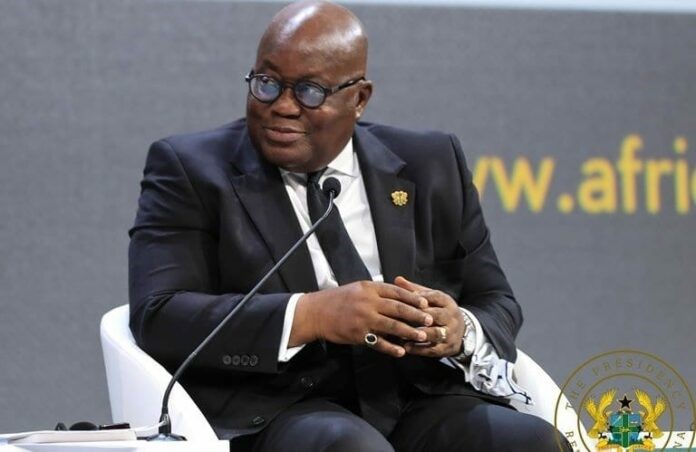 The Economic Fighters League has criticized the Akufo-Addo administration for nominating few women for the position of Metropolitan, Municipal and District Chief Executives (MMDCEs).

The group said in a statement that they had noted with profound disappointment the wide gender disparity in the list of MMDCE nominees released by the President.

“Per Article 243 (1) of the 1992 Constitution, the appointment of MMDCEs is the sole preserve of the President though a fundamental principle of the democracy we claim to practice is universal adult sufferage; the right to elect government representatives. The list of 260 MMDCEs published by the ministry of information is plagued by the inequalities entrenched in the dubious sakawa 1992 constitution that guarantees all the benefits to a minority privileged class.

“Women, who form about 51.2% of the population are unequally represented in local government with just 38 out of the 260 appointments,” the statement said.

“We of the Economic Fighters League maintain that our rights and socio economic freedom is dependent on a completely new constitution. A new constitution that represents the wishes and aspirations of we the sovereign people of Ghana.

“The new constitution must have proportional representation where all demographic groups and historically marginalized groups are fairly represented at all levels of decision-making. This is the #NewGhana for which we toil day and night – a fair, just, economically democratic Ghana.”

Adaklu lawmaker, Kwame Agbodza also expressed similar sentiment saying, President Nana Addo Dankwa Akufo-Addo had the opportunity to use the MMDCEs to achieve his 30 per cent target of appointing females into his government but he missed the opportunity.

Mr Agbodza noted that although every government struggles to achieve the commitment to appoint more women into office, Mr Akufo-Addo could have achieved that through the MMDCEs nomination.