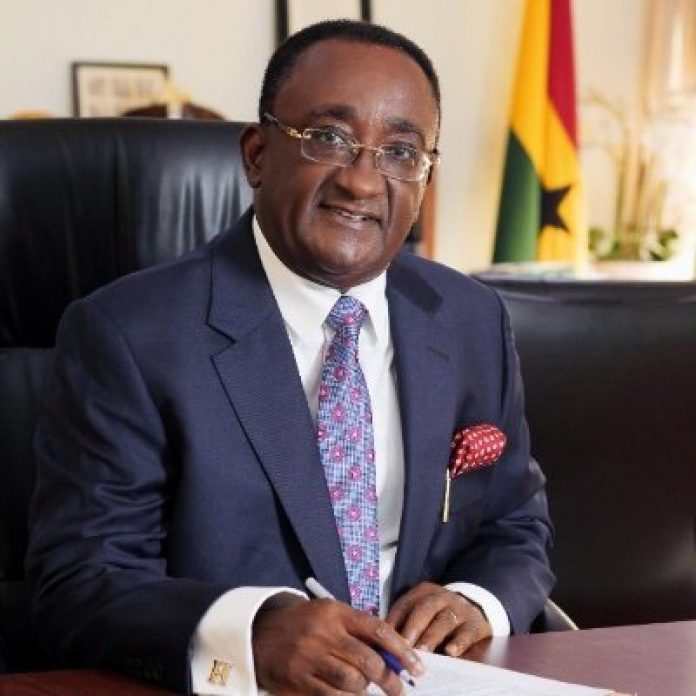 The Government of Ghana, through the Ministry of Finance, has announced a release of over GHS 260 million for the payment of arrears owed the fertilizer companies from May to July 2021.

Dr Owusu Afriyie-Akoto, Minister for Food and Agriculture, made the announcement in Accra in a response to an urgent question by Mr Rockson-Nelson Etse Dafeamekpor, Member of Parliament (MP) for South Dayi.

Mr Dafeamekpor wanted to know what steps the Ministry was taking to pay arrears owed fertilizer suppliers to avert the acute shortage presently facing farmers in the country.

Dr Afriyie-Akoto explained that the funds released comprised an amount of GHS 176,631,445 but the actual payment made to the companies this far was GHS 73.8 million, which he said was being processed by the Ministry of Food and Agriculture through the GIFMIS system.

He said the payment represented 44 percent of the total debt of GHS 587,876,784 owed all the fertilizer companies that supplied fertilizers to all the farmers under the Planting for Food and Jobs campaign.

Dr Afriyie-Akoto added that the Ministry had approved an upward adjustment of the Planting for Food and Jobs fertilizer in 2021 to cushion the fertilizer companies on the account of the increased international market commodity prices due to the COVID-19 pandemic.

He said the monitoring of the availability and distribution of the fertilizers to farmers had improved significantly since then.

When asked in a supplementary question what steps the Ministry was taking to ensure that there was adequate supply of fertilizers till the end of the year, the Minister explained that the COVID-19 pandemic had hit the global fertilizer industry to the extent that prices had gone-up by more than one-third.
He said freight has also increased.

He said despite the challenge government had made arrangement to ensure that at least in the minor season which is yet to come sufficient fertilizer is made available to the farmers in order for them to conclude their processes and ensure good harvest.