‘God created Adam and Eve, not Steve and Steve’ 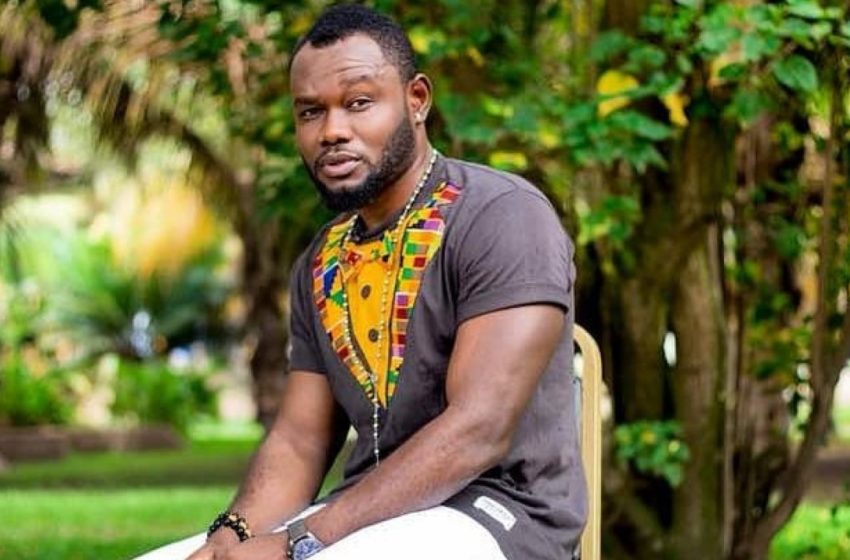 He  strongly condemned the LGBTQ agenda, adding that marriage as instituted by God, is between a man and a woman.

According to him, it is unnatural for people of the same

sex to mate. Scores of Ghanaian celebrities have shared varied opinions on the passage of an anti-LGBTQ (lesbian, gay, bisexual, transgender and queer) bill that seeks to criminalize same-sex marriage and other related activities While some have widely embraced the idea, others have totally condemned it adding on the basis that the bill poses a serious threat to the fundamental rights of

Joining the debate which has been on both traditional and social media, Prince David Osei was of the view that the practice is ungodly. Prince shared a video of the Speaker of Parliament,

Alban Bagbin condemning the practice on social media with the caption: “In the beginning, God created Adam and Eve not Steve and Steve!!

No one is denying one’s humanity if you are  Gay. But we are not supposed to pretend that men

are women and women are men. We won’t modify basic biology because it threatens one’s subjective sense of being Gay. For all of human history, boy met girl, girl met boy! You can’t magically change your