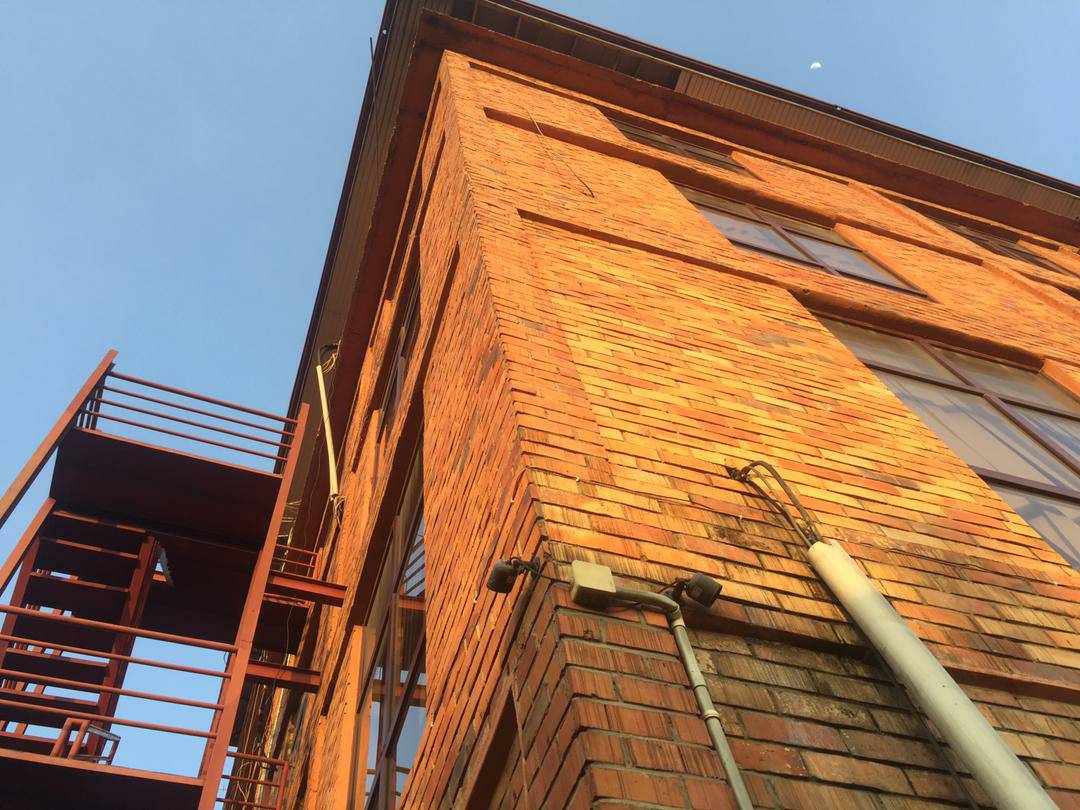 It would be recalled that on 16th August 2019 the Receiver appointed by the Bank of Ghana (BoG)to take over GN Bank/GN Savings Eric Nana Nipah, marched his young men and women into the GN Bank’s head office at Asylum Down in Accra to takeover the business and its assets.

The Receiver assumed that the building belonged to the bank. He promptly sacked all Groupe Nduom companies from the building and began an occupancy that has lasted until today.

Our checks indicated that the building was not only occupied by staff working on GN Bank matters. Those working on other collapsed financial institutions were also housed there.

But last Friday, 5th August, 2022 almost three years to the date of the takeover, the Receiver’s people beat a hasty retreat and ran away for their dear lives. This is because someone shouted that the building was caving in, about to collapse.

” So they all took off to save their dear lives to other buildings taken over by the Receiver including the UniCredit building”, an eyewitness who spoke on a condition of anonymity told this paper.

Only a few weeks ago, the Today Newspaper reported on the state of neglect and no maintenance of the many GN Bank buildings across the country.

The paper is reliably informed that the Receiver’s people even in the face of huge evidence including photos and videos, claimed they were doing a good job to maintain assets including over 300 vehicles, generators and many other types of assets.

“So it is amazing that right in Accra, the modern building put up just a few years ago, has presented a prime example of what is happening everywhere”, a manager of Groupe Nduom who preferredto remain anonymous told this reporter.

“We are presenting and showing these photographs taken just last week Friday to prove our point that the Receiver must do a better job to protect assets they have forcibly taken over”, the Groupe Nduom manager said.

The manager noted that three years of neglect of any physical asset will result in financial loss.

“What is happening at Asylum Down is a prime example of that”, he opined

What is worse, Today has uncovered the fact that the building does not even belong to GN Bank.

The Receiver has also refused to pay rent for its occupancy.