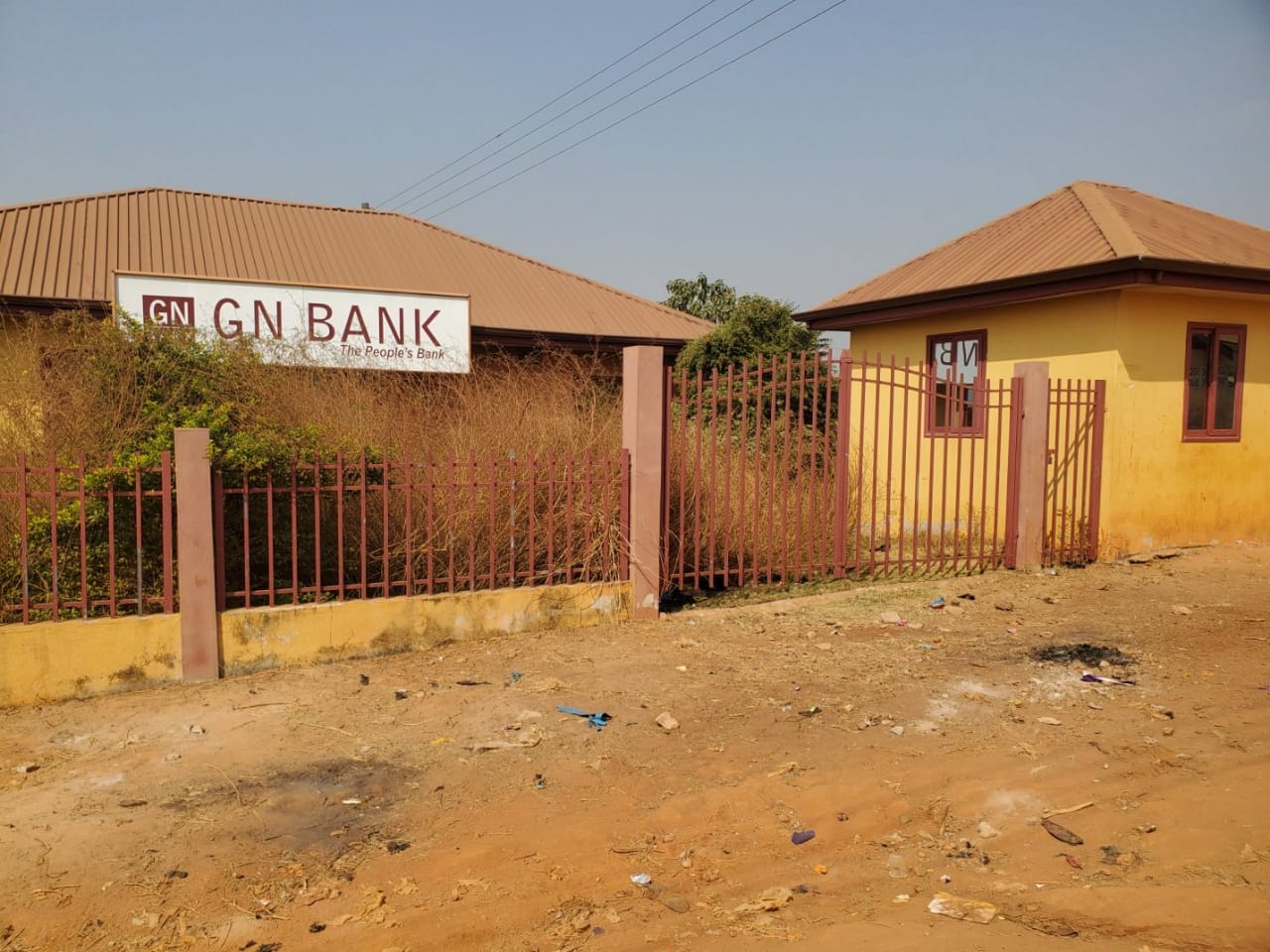 The Bank of Ghana (BoG) has gone back to the Court of Appeal to stop the delivery  of the final judgment in a protracted legal battle between Dr Papa Kwesi Nduom , and the Central Bank, the Attorney-General and Mr Eric Nana Nipa (Receiver).

Dr Nduom and others are in court over the revocation of the licence of the GN Savings and Loans Company (formerly of GN Bank).

Readers will recall that the Court of Appeal on Tuesday, January 18, 2022, struck out the BoG’s appeal in the case which was meant to stop the High Court to deliver its judgment.

The ruling of the Court of Appeal was supposed to clear the way for the High Court to give its verdict but that has not been the case since the ruling was given.

Another attempt by  BoG to restore its initial appeal was yesterday granted by the Court of Appeal.

The Court, therefore, gave  BoG seven (7) days to file its written statement. However, it awarded  GHC3,000.00 cost against BoG.

It may further be recalled that in August 2019, Dr Nduom filed this suit challenging the decision of BoG to revoke the operating licence of GN Savings & Loans Company Limited. The High Court judge set 9th December 2020 for its final judgement.

However, just a few days before the judgement day, BoG applied to the Court of Appeal for a stay of the High Court’s proceedings. The case had thus paused for over a year.

At the High Court, Dr Nduom’s lawyers, Praetorium Solicitors, have argued that the BoG’s decision to revoke GN Savings’ licence was irrational and constituted an abuse of regulatory authority and against the human rights of Dr Nduom