Ghana will not run to IMF for bailout – Ofori Atta insists 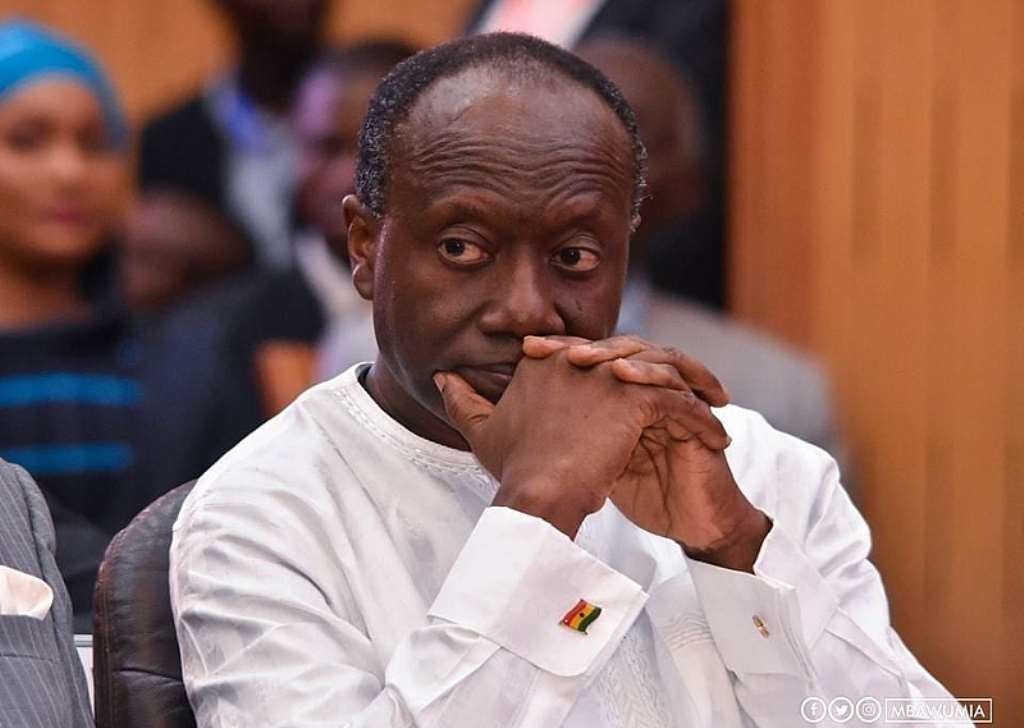 Finance Minister, Ken Ofori-Atta has downplayed reports that government is considering the option of returning to the International Monetary Fund,( IMF), for some financial support to help stabilize the economy.

Some economists and finance professionals have already predicted that the country will secure a programme  from the fund to help deal with the current revenue pressures and rising debt stock.

The debt, which is presently a little above ¢335 billion, continues to surge and create problems for the economy.

But in an interview with Citi Business News, which was monitored by Today  Ken Ofori-Atta noted that government would rather consider going unto the Eurobond Market.

“Absolutely not. We’ve gone to the Eurobond market, I guess 4 out of the 5 years since we came and those are always alternatives that we consider, ‘he said.

Earlier this year, Ghana headed back to the international market to free up cash and buy back expensive domestic debt for as much as $5 billion this week, including Africa’s first zero-coupon dollar bond.

Minister for State at the Ministry of Finance, Chares Adu Boahen, explained that the zero-coupon debt would help the country to limit interest payments over the four-year term.

He noted that rates as high as 19% on domestic bonds makes debt-service costs “so high” in comparison with dollar debt.

The average weighted interest rate on the country’s domestic debt stood at 17.2% at the end of 2020 compared with 5.3% for external debt, according to the finance ministry.

“Given our elevated debt levels and interest expense due to Covid-19, it seemed like a good time to create fiscal space and to drive domestic interest rates down by reducing demand locally,” He added.