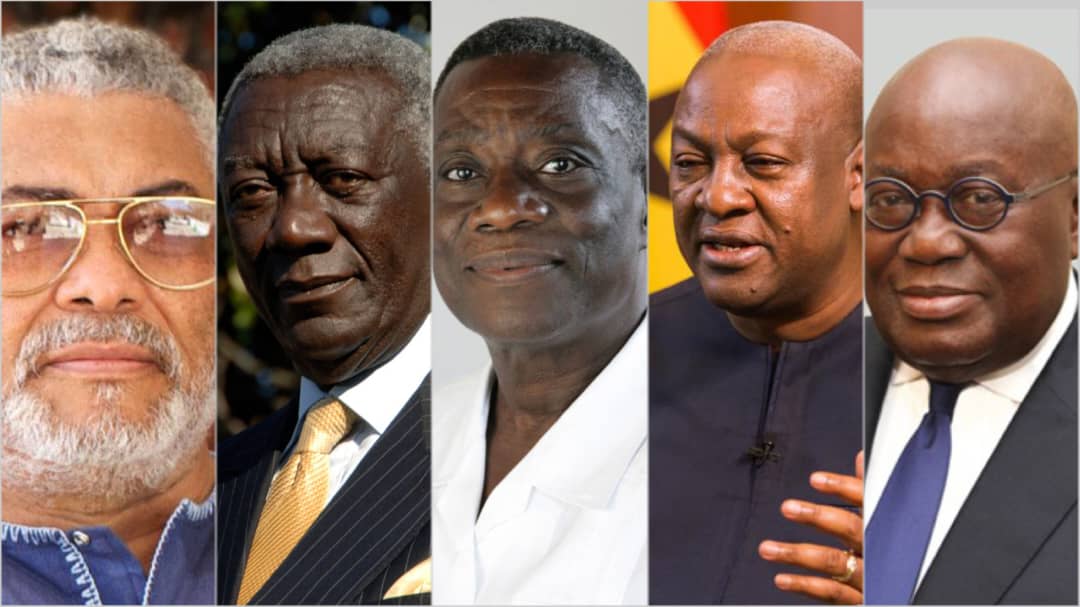 Ghana  has  commemorated its  30 years of democratic journey .

The citizens’ determination to live in freedom and democracy, gave way for the 1992 Constitution, as a tool guide on their rights, policies, laws, Acts amongst others.

The 1992 Constitution is the only constitution that has stood the test of time since Ghana gained independence in 1957.

Since 1992, there have been no reports of attempted coups in Ghana. The 1992 Constitution has so far produced five presidents.

A day was thus set aside to mark Ghana’s democratic achievement over the period christened, “Constitution Day” and commemorated on 7th January every year as a holiday. It was institutionalised by the 5th President of the Fourth Republic, His Excellency Nana Addo Dankwa Akufo-Addo and was first observed in 2019.

Ghana is seen as a beacon of democracy within the African continent.

There have also been calls for the review of the 1992 Constitution with many describing it as not fit for purpose.

Although a Constitution Review Commission was tasked in 2010 to consult widely and make recommendations on the review proposals, the report is yet to be implemented several years after the ad-hoc commission completed its work.

Addressing the nation to commemorate the 30th anniversary of the 1992 Constitution, the President, Nana Addo Dankwa Akufo-Addo on Friday night, January 6, 2023, entreated Ghanaians not to take the democracy everybody has accepted for granted.

“We’ve come a long way, and we should not take it for granted that everybody in Ghana has accepted democracy as the preferred mode of governance. There are those that would rather have authoritarian rule because they claim our country is underdeveloped and democracy is cumbersome and that we need to get things done in a hurry,” the President advised in his address.

President Akufo-Addo underscored the need for citizens to continue to urge the country’s electoral body Electoral Commission (EC) to work very hard to ensure all stakeholders in the electoral process did not have questions after elections.

“I acknowledge that the strength of any democracy is very much determined by the credibility of its electoral process and respect for the will of the people, and we cannot overlook the fact that instability followed disputed elections in many parts of the [African] continent and that is why we must all continue to urge the Electoral Commission to work to ensure all stakeholders in the electoral process do not have lingering questions about the legitimacy of an election”.