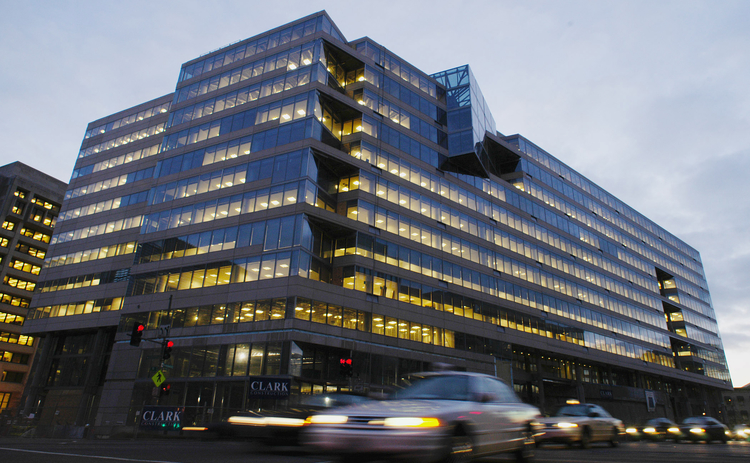 *Even UK went to IMF

*So, what is the difference?

The Republic of Ghana and the United Kingdom have both been to the International Monetary
Fund (IMF).  There is a difference.  The UK went there once.  Ghana has been there several
times.  And there is more. As the IMF engages the Government of Ghana over the Akufo-Addo
administration’s request for support from the fund, the Today Newspaper brings another
perspective to engage the attention of our discerning readers.
In July, Carlo Sdralevich, the IMF Mission Chief for Ghana said, “On the basis of a request from
the Ghanaian authorities, an IMF staff team will in the coming days kick-start discussions on a
possible program to support Ghana’s homegrown economic policies. We are at an early stage in
the process, given that detailed discussions are yet to take place.”

“The IMF stands ready to assist Ghana to restore macroeconomic stability, safeguard debt
sustainability, and promote inclusive and sustainable growth, and address the impact of the crisis
in Ukraine and the lingering pandemic,” he added.
On it’s website, the IMF published the following communication last week:
“An International Monetary Fund (IMF) staff team led by Stéphane Roudet visited Ghana from
September 26-October 7 to continue discussions on policies that could be supported by an IMF
arrangement. IMF staff met with H.E. President Akufo Addo, H.E. Vice President Bawumia,
Finance Minister Ofori-Atta, and Bank of Ghana Governor Addison, and their teams. The IMF
team also met with the Parliament’s Finance Committee, as well as representatives from various
government agencies, the Trades Union Congress, the private sector, civil society organizations,
and development partners.
At the conclusion of the visit, Mr. Roudet issued the following statement:
“An IMF team visited Accra to continue discussions on possible financial support for the
authorities’ post-covid program for economic growth.
“We had constructive discussions on policies aimed at restoring macroeconomic stability and
laying the foundation for stronger and more inclusive growth. Key areas of focus included
ensuring public finance sustainability while protecting the vulnerable, bolstering the credibility
of monetary and exchange rate policies to reduce inflation and rebuild external buffers,
preserving financial sector stability, and steps to encourage private investment and growth,
including by improving governance, transparency, and public sector efficiency.”
A lot of questions and debates have happened since the Ghana Government despite initial denials
and perhaps a reluctance to submit to the scrutiny of the Fund, decided to seek a bailout to fix its

financial difficulties. We believe that some facts and figures can help Ghanaians understand the
country’s current predicament, know that Ghana is not the only country to seek support from the
IMF; but also know that if the right things are not done, help when given may not mean the end
of engagement with the IMF.
THE UNITED KINGDOM AND THE IMF
The year was 1976.  The Labour Party was in power, and the country plunged into a financial
crisis that was unprecedented in peace times.  There was a currency crisis, and inflation hit 25%
the year before, 1975.  The country faced a balance of payment deficit and blamed the situation
in part to an external shock, the 1973 global oil crisis.  Prime Minister James Callaghan’s
administration blamed it all on the Conservative Party’s spend for growth budget for triggering a
spiraling inflationary cycle.  The financial crisis that caused the going to the IMF also led to the
no confidence vote against the Prime Minister and his resignation.  The Conservative Party’s
Margaret Thatcher won the next election and became the UK’s Prime Minister.
The UK borrowed nearly $4billion from the IMF to maintain the value of the pound sterling.
This, at that time, was the largest loan ever given by the IMF.
In actual fact, the UK only drew on about half of the loan that was approved by the IMF.  By
May 1979, the UK had paid back the loan amount it had actually taken.
The lesson here is that the UK used the IMF loan to stabilize  its economy while it implemented
drastic budget cuts.  The government even discovered that the public sector debts and borrowing
requirements had been overstated.  So, it didn’t really need all the IMF funds.
This in effect shows that going to the IMF is not in itself something negative or bad.  It also need
not become a habit to be repeated.  The UK went there, swallowed the bitter pill, and amended
its ways to arrive at a stronger economy.
GHANA AND THE IMF
Ghana has been to the IMF several times.  The table below shows the number of times and the
amounts taken by Ghana from the IMF.

Theophilus Acheampong
Associate Lecturer, University of Aberdeen
Theophilus Acheampong, Associate Lecturer, the University of Aberdeen has written to offer
one reason why Ghana keeps going to the IMF, unlike the UK: “Ghana’s approaches to the IMF,
which have averaged every four years over the past 65 years, tell a story of recurrent failure of
government to properly build the economy to withstand internal and external shocks. Ghana’s
lack of fiscal discipline, and its recent history of dependence on foreign financing – with as much
as 48% of the total public debt being held by external investors – leaves the country vulnerable
to swings in investor sentiment, and accompanying portfolio investment selloffs.”
The Today Newspaper compares the Ghana and the UK experiences with the IMF to make the
point that it is not going to the IMF that is a problem. Rather, it is not implementing solutions
completely to solve the problems that led to going there in the first place, that is the real problem.
Quite often, doctors tell us to take the entire range of drugs prescribed for a health problem to

prevent the problem from lingering. Researchers are asking if the Akufo-Addo administration
can accept and implement all the drugs prescribed by the IMF to cure the current economic
malaise no matter the political consequence.