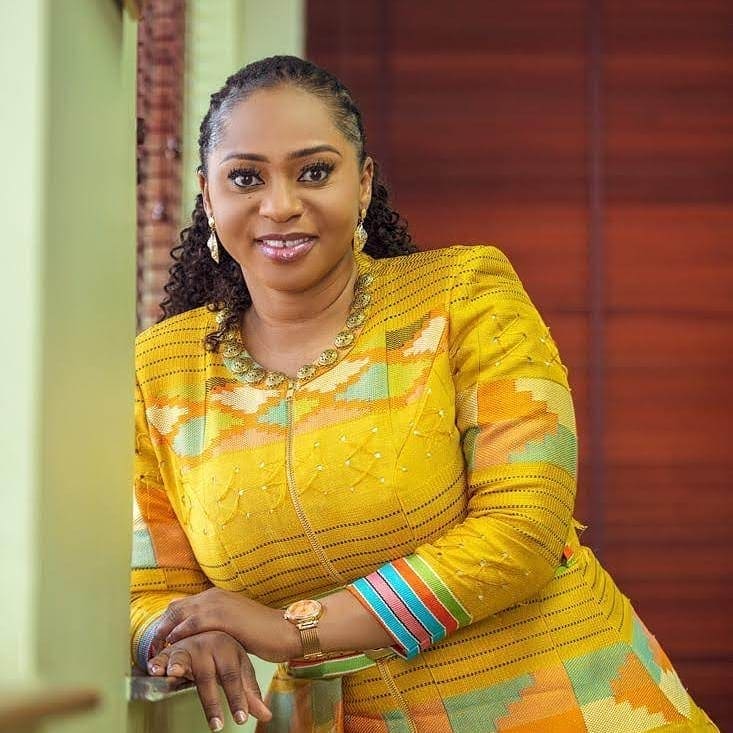 *Over delay of inauguration of governing Board of NCPD

According to the  Federation, the  delay in the commencement of operations of the Board has impacted negatively on the effort of the Council and stakeholders in taking major decisions aimed at promoting inclusion and effective participation of persons with disabilities in the Ghanaian society.

The National Council on Persons with Disability (NCPD) is a creation of the Disability Act 2006 (section 41 of Act 715), with an object to propose and evolve policies and strategies to enable persons with disabilities be included and participate in mainstream national development.

Since the commencement of the second term this government, numerous development programmes, policies and projects are being executed across the country for the benefit of citizens of Ghana.

However, the Federation in a statement signed by  the National President of  GFD , Mawunyo Yakor-Dagbah and copied to Today  said,  there was  a high tendency for the needs and interests of persons with disabilities to be overlooked.

The role played by the NCPD in this regard  the statement said  was  crucial but unfortunately, “it  is currently not fully functioning due to the absence of the Board, hence, the urgent need to inaugurate its governing Board”.

Currently just like other government agencies,  the statement noted the tenure of office of the previous Board of NCPD which was inaugurated in 2018 was  ended.

According  to section 44 of Act 715, the statement said, a new Board  was  supposed to be inaugurated.

“As a Federation, we acknowledge the positive work of the government and the President for certain interventions made to protect and promote the rights and wellbeing of persons with disabilities in Ghana.

“The GFD would like to use this opportunity to respectfully call on the President of the Republic of Ghana, to inaugurate the governing Board of the National Council on Persons with Disability as a matter of urgency as any further delay would seriously derail the progress made so far in the disability sector”, the statement  stated.