Fuel prices to go down again from Jan 1-Analysts 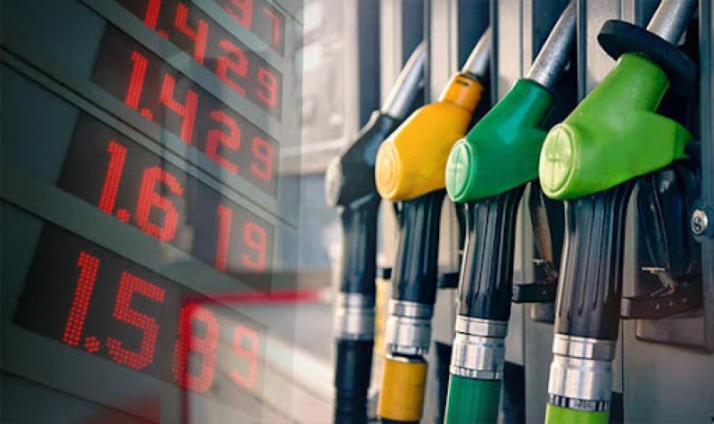 For the first time in 12 months, petrol is likely to sell at a single digit rate at the local pumps in the first week of January 2023, some market analysts have projected.

The Institute for Energy Security (IES) is projecting that the price of petrol would drop significantly to about GHS9.50 per litre, from the current national average of GHS12.68.

Diesel is also expected to drop significantly to about GHS11.60 from the current national average of GHS15.55.

In the first week of January 2022, petrol and diesel were selling at a national average of GHS 6.7 and GHS 6.9 per litre respectively.

Mr Fritz Moses, Research Analyst, IES, told the media that the price of Liquefied Petroleum Gas (LPG) was expected to drop to GHS9 per kilogram from January 1, 2023.

He said the downward decline in fuel prices experienced in the last few weeks would be sustained so long as prices of petroleum products on the international market plummeted and the Cedi strengthened against the Dollar.

“Despite the marginal rise in the price of Gasoil on the international market, the Ghana Cedi’s appreciation against the Dollar (26.51 per cent) will force prices down locally.

“Prices are set to reach GHS9.50p and GHS11.60p per litre for Gasoline and Gasoil respectively, and GHS9 per kilogram for LPG in the coming days,” Mr Moses said.

The Chamber of Petroleum Consumers (COPEC) also projected that prices of petrol and diesel would record significant decline at the pumps from January 1, 2023.