From Walewale to Kumasi… 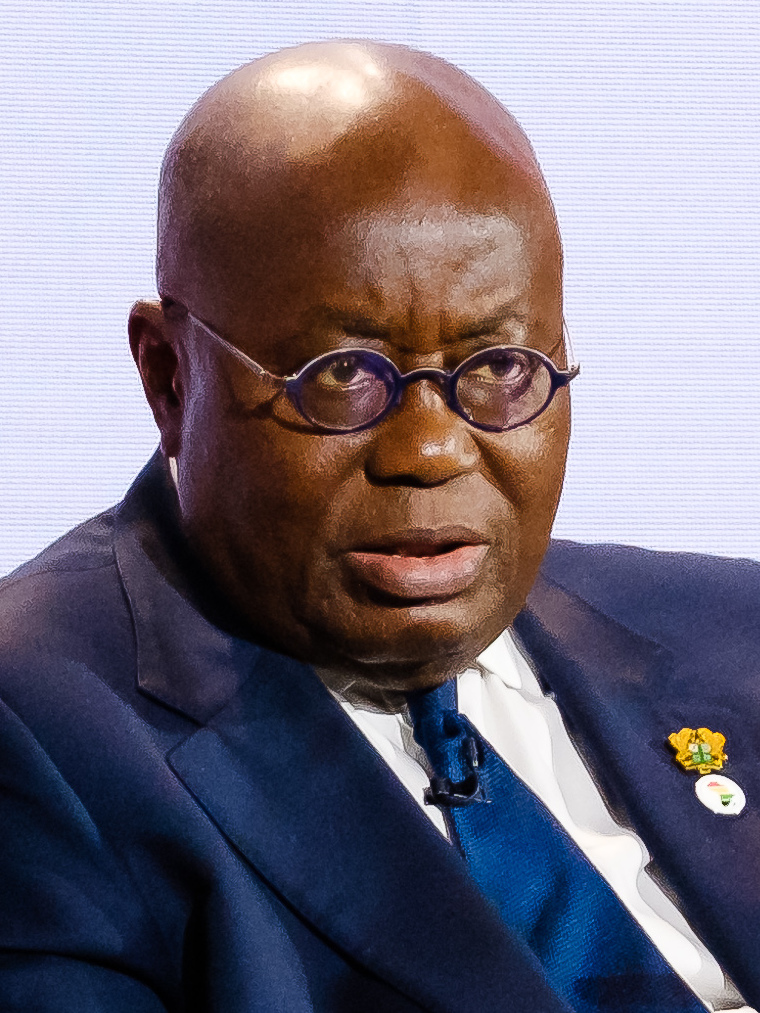 WHO IS NANA’S CHOICE?

The President has once again thrown a wrench or spanner in the NPP’s presidential nomination, which as the party’s internal election timetable suggests shall be held late 2022 or early 2023.

At a meeting with the Overlord of Asante, Otumfuo Osei Tutu II, the President once again set many NPP members and supporters on the edge with his preferred candidate for the NPP’s flagbearer-ship position.

This commendation, according to some governance experts like the former UN Advisor on Good Governance, Professor Baffour Agyeman-Dua who spoke with Today at the time said Nana’s commendation was a clear endorsement for Dr. Bawumia to take over from him (President) when he ends his second term office.

“The position of the President on who leads the NPP in 2024 is now clear, it’s his Vice President that he wants”, Prof. Agyeman-Dua told Today.

Party chairman, Freddy Blay stated the obvious, when he told a section of the media there was absolutely nothing wrong with the President supporting his Vice President. Although the President failed to reveal his intent in black and white, the interpretation given by the NPP chairman to the President’s commendation of his Vice set the NPP on the edge.

Many however, refused to make any capital out of the President’s statement, arguing, a precedent in relation to the subject was set when an NPP administration of President Kufuor was in power from January, 2001 to January, 2009. There was the silence believe at the time that President Kufuor supported the candidature of Mr. Alan Kyerematen, significantly, a forerunner in the upcoming NPP presidential nomination. Thus the President’s recommendation of his Vice President  according  to many, nothing new in the NPP.

But that viewpoint seems to be shifting with party members, supporters and other political watchers giving varied interpretations to what the President told the Asantehene about two other potential NPP nominee candidates—Alan Kwadwo Kyerematen and Dr. Afriyie Akoto during the President’s visit to Manhyia, the traditional seat of the Asante Kingdom.

“Nana let me introduce my team,” he started. “This is your grandson Dr. Afriyie Akoto, my Agric Minister who wants to become the president. Sitting next to the Agric. Minister is Mr. Kyerematen”. The President introduced the two to the Asanteman Overlord and further continued: “Nana, this is Alan Kyeremanten, he has been vying for my seat for a very long time, a very workaholic Minister,” he chuckled amidst loud noise from the crowd gathered at Manhyia.

The two had accompanied the President to Manhyia as part of the President’s entourage that toured the Ashanti Region last week. The President singled out the two for special praise. Is it that the President was genuinely praising the two for a good job in his administration? Or that he supports anyone of the two for the NPP presidential ticket? Whatever the situation, expect supporters of the potential candidates to make a run with President’s commendation of the two gentlemen. Although the ruling party has over a year and the half to open nominations for its presidential primaries ahead of the 2024 General Elections, it’s obvious who are interested in the NPP presidential nomination. Trade and Industry Minister, Alan Kwadwo Kyeremanten, Minister of Agriculture, Dr. Owusu Afriyie Akoto,   Vice President, Dr. Mahamudu Bawumia and the former Energy Minister, Boakye Agyarko look to be the front  four  pick of the bookmakers.

Until this latest development, many political pundits including some rank and file of the NPP, had believed the President’s favourite for the NPP presidential nomination was his Vice President. However, a leading member of the NPP Wofa Kwabena Sarpong, like many others, thinks otherwise after the President’s Manhyia commendation of especially Mr. Alan Kyerematen on Friday, October 1, 2021.

Commenting on the announcement at the weekend on the Amansan Television’s (ATV), political show, ‘Kanawu’, Wofa Sarpong  said, “the introduction of the two Cabinet Ministers by the President meant that he “prefers Alan to Afriyie Akoto and the rest. Critically if you analyse the statement by the President, it means he wants Alan to succeed him” and quizzed “Who doesn’t want hardworking person to take over from him?”

The opposition National Democratic Congress’ (NDC) communication member, Kwaku Asare Agyekum who was also on the show couldn’t agree more with the NPP man and advised anybody including the  Vice President  eyeing the flagbearership slot of the NPP to  revise their notes.