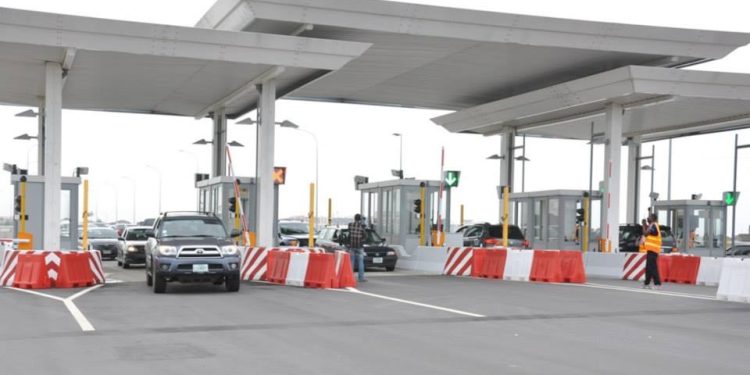 Former toll booth workers across the country have expressed disappointment in the Minister of Roads and Highways, Kwasi Amoako-Atta accusing him of turning a deaf ear to their plights after he announced the cessation of toll collection in the country a year ago.

Most of the workers who are persons with disabilities accused the Minister and the Government of neglect, breach of trust, and insensitivity, for kicking them out of dignified employment.

Speaking to the media, Secretary of the Ghana Toll Workers Union, Edward Duncan said the Union had on three occasions, attempted to have a meeting with the sector minister but to no avail.

“On two occasions, we were told that he was not around, and on our third visit to his office, he was actually there but he, unfortunately, didn’t see us.”

He said it is, therefore, “very unfortunate when people in authority say that the Government didn’t have any contractual agreement with us.”

“Even if you didn’t have any contractual agreement with some of us, but your citizens are suffering under a private contractor, would it not have been best to mediate to make things better,” he retorted rhetorically.

Mr. Duncan further said, they no longer want to indulge in the usual mass protest rhetoric but want to have a sit-down dialogue with the Government and the Roads and Highways Ministry to find an amicable solution to the tumultuous year of no employment.

“Going forward, we will want to dialogue with the Government and the Ministry because it is not in our interest to embark on any mass action, and all we want is for the authorities to speak to us about a possible roadmap to get us re-engaged or paid off if our services won’t longer be needed.”

The Ministry of Roads and Highways on November 18, 2021, hurriedly directed for the immediate discontinuation of the collection of tolls on all public roads and bridges across the country after the Finance Minister, Ken Ofori-Atta gave a hint on a similar exercise in his 2022 Budget Statement.

The Finance Minister said the measure was to help prevent congestion and pollution in and around the vicinities in which toll booths were situated. But many Ghanaians, including former toll workers, said the measure had not only worsened the economic well-being of people that depended on the booths for their source of income through selling but has also caused financial loss to the state because the booths are wasting away while the nation has to continue to pay loans contracted to build them.