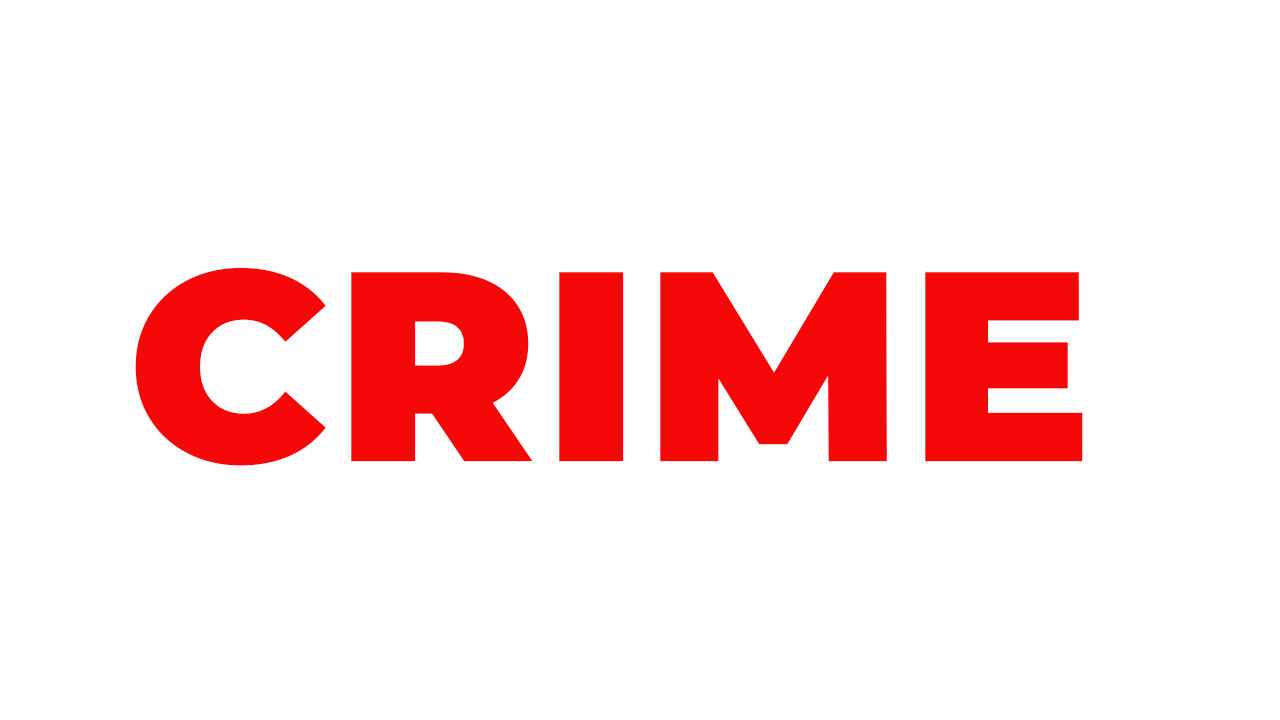 A 33-year-old Estate Agent accused of defrauding a Senior Military officer of GH¢170,000.00 under the pretext of securing three vehicles for him, has appeared before an Accra Circuit Court.

The Court, presided over by Mrs. Evelyn Asamoah, admitted Azaglo to bail in the sum of GH¢300,000.00 with three sureties, two of the sureties are to be justified.

Azaglo was also ordered by the Court to be reporting to the Police.

The Prosecution, led by Chief Inspector Emmanuel Haligah, did not oppose to the grant of bail.

Chief Inspector Haligah said the Court in admitting Azaglo to bail should let the bail sum commiserate with the sum of money mentioned in the facts.

According to the Prosecutor, the Police did not know the abode of the accused person at Teshie.

Azaglo’s counsel, however, indicated that his client had a fixed place of abode in Teshie and would appear to stand trial when admitted to bail.

The facts as presented before the Court indicated that the complainant (name withheld) is a Senior Military Officer at Burma Camp, Accra.

The Prosecution said in the year 2020, the accused person presented himself to the complainant as someone who was in the position to buy cars from Togo for him.

He said based on the accused person’s representation, the complainant requested for three vehicles-Toyota Prado 2015 model, Toyota Hilux Pick up 2014 model and Toyota Corolla 2015 model.

The Prosecution said the accused persons sent pictures of the three vehicles to the complainant and assured him that as soon as he received the money, the vehicles would be delivered.

He said the accused person then gave the complainant two MTN phone numbers on, which all monies were to be transferred.

The Prosecution said the complainant transferred a total of GH¢170,000.00 which the accused person acknowledged receipts.

The Prosecution said the accused person promised to deliver the three vehicles by November last year but failed to honour his promise and switched off his phone and went into hiding.

He said upon several months of surveillance, Azaglo was nabbed on August 28, this year, at Spintex.

The Prosecution said during investigations, Azaglo admitted the offence in his caution statement.