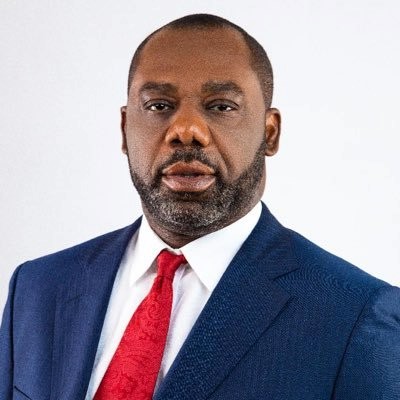 The Energy Ministry has dispelled claims that the country will be returning to the days when power supply had to be rationed due to inadequate energy generation capacity.

The Ministry in a rejoinder noted that its attention had been drawn to comments by former Minister of Power during the Mahama-led administration, Dr. Kwabena Donkor, suggesting the return of “dumsor”.

Dr. Kwabena Donkor  was reported to have said that “dumsor” is imminent due to the “insignificant addition to our generation capacity.”

According to the Ministry, the claims made by the former Minister lacked  merit.

The Energy Ministry explained that “dumsor” was as a result of “poor hydrology due to over drafting of hydro dams, inadequate fuel supply to thermal plants, and financial challenges.”

The Communications and Public Affairs Unit of the Energy Ministry has assured that the country is currently not facing challenges with power generation.

The Ministry has revealed that there is the prudent management of hydro resources which include the hybridization of hydro dams due to “the 250MW Bul Solar project of which 50MW has been commissioned and operationalized, with the next phases on-going, is to curb the challenge of over drafting of the Bui Dam.”

“Secondly, under this government, gas flow is no longer uni-directional. The Takoradi Tema Interconnection Project (TTIP) is ensuring the reverse flow of indigenous natural gas from the West to the East to power our turbines.

“What this means is that we no longer have the phenomenon of stranded gas in the west of the country. Again, the Tema LNG project when completed soon, will allow the importation of LNG to support generation,” the Ministry add

In view of the capacity generated by government, the Ministry was  confident that, “there is no way that this country will go back to the dark days of ‘dumsor’.”

Meanwhile, the Energy Ministry has urged Dr. Kwabena Donkor to first seek the correct information from the Ministry in future before going public.

The incorrect pronouncements made by the former Minister, the Ministry said had the tendency to mislead the public and cause unnecessary concerns.

“This is particularly due to the fact that he is a former Minister for Power and his pronouncements therefore carry some weight,” it added.

On the other hand, ongoing projects being undertaken by government, according to the Energy Ministry include:

a. Early Power: This is a 400MW power plant located at Tema which will be constructed in two phases made up of 200MW each. Phase 1A of the first phase (147MW) commenced commissioning in 2021 and completing commercial operation issues. The second part 18 of 53MW is also expected to come online this year. The final phase making up 400MW is expected to be commissioned by 2024.

b. Pwalugu Hydro and Solar Hybrid Plant: This is a 60MW hydroelectric plant in hybrid operation with a 50MWp Solar PV plant which is expected to be completed and commissioned by 2025. The plant will be located in the Upper East Region.