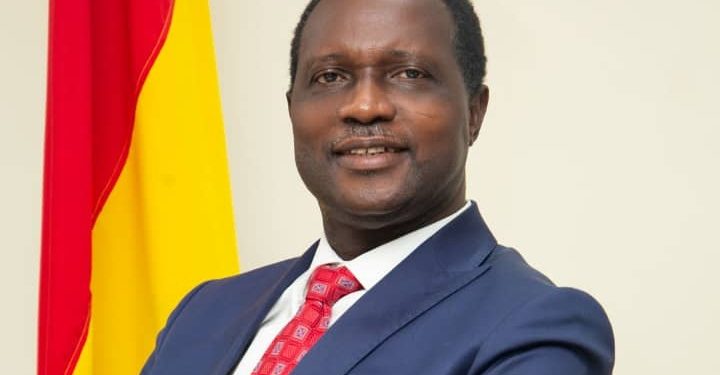 The Minister of Education, Dr. Yaw Osei Adutuwm is scheduled to meet management of some public universities, the Ghana Tertiary Education Commission and the National Union of Ghana Students (NUGS) over agitations that have met the increase in fees.

The student body has accused the University of Ghana and other public universities of defying a by Parliament instructing them to increase fees by 15%.

The management of UG has however justified its decision to increase fees.

Speaking to Citi News on the matter, the Public Relations Officer of the Education Ministry, Kwasi Kwarteng said he’s hopeful that a consensus would be arrived at the meeting on Thursday, January 5.

“The Minister for Education, Dr. Yaw Adutwum, has once again intervened and has invited the universities in question. We have the University of Ghana (UG), University of Cape Coast (UCC), Kwame Nkrumah University of Science and Technology (KNUST) and some other public universities. So we have extended invitation to them, hopefully, we will meet them together with GTEC this Thursday [January 5, 2023]. The entire aim is to be able to find a lasting solution or resolve this issue,” the Public Relations Officer of the Education Ministry.

He however insists that the various universities must comply with the directive by Parliament which is backed by the law.

“What is most important is that the law is clear, the law has provided the framework upon which fees should be charged. Parliament has done its work, so the expectation was that if there was any contrary view or disagreement, recourse is made to the law. In issues like this, it is not only about enforcement per se, but sometimes compliance is also very important. So when Parliament, the legislative arm of government makes a decision backed by law, and we have a university that goes contrary with the decisions, the other question is what happened to compliance,” Mr. Kwarteng stated.

GTEC had directed all public tertiary institutions to review fees for the next academic year by a maximum 15 percent increment.

The directive followed numerous complaints that some universities were charging more than the 15% Rate Approved by Parliament, hence the intervention by GTEC.