EDITORIAL : We need a responsible media to move Ghana forward 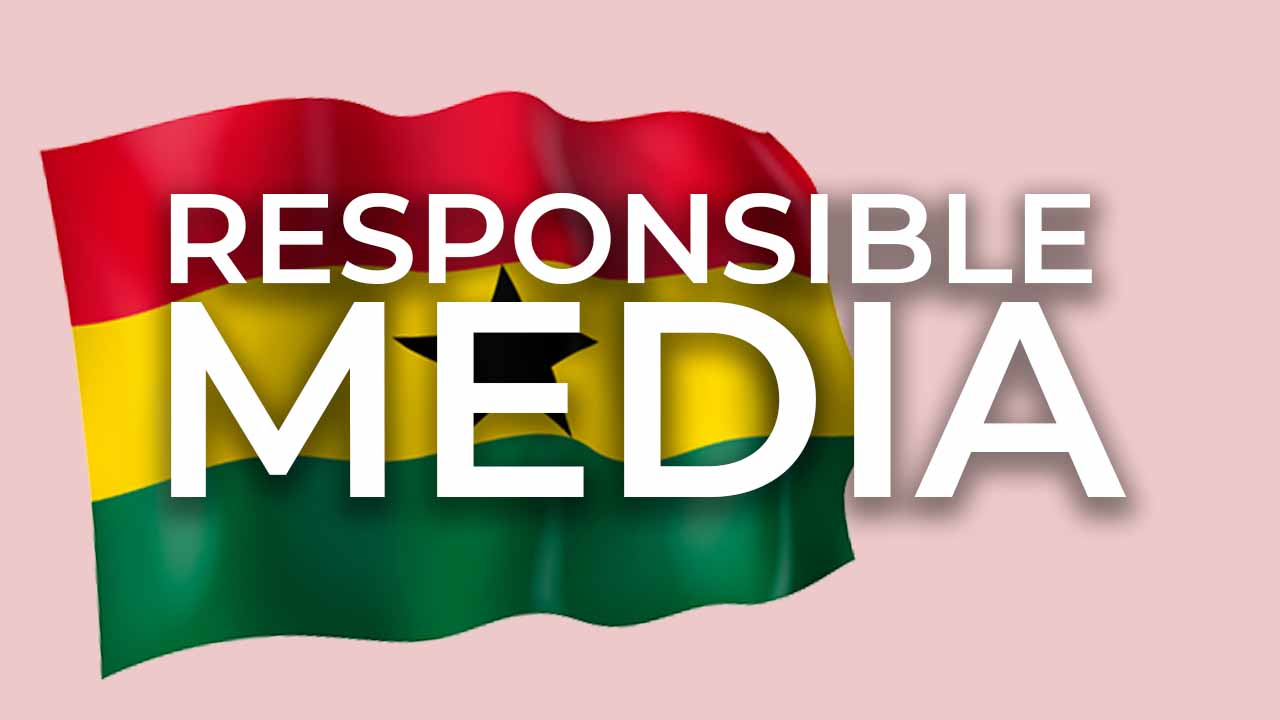 THE power of the media to influence people to do good is quite high, but the media equally have the potential to cause mayhem in society.

AS members of the Fourth Estate of the Realm, media practitioners are enjoined to uphold the responsibility and accountability of the government to the people, and to be able to do this, journalists have to be free to make information available to all, so that the people can check their elected representatives.

IN  any democratic dispensation, the media are given special dispensation to make information available to the people, so that they make informed decisions.

THIS  role is more critical in a multi-party democracy where political parties contest to win power in order to manage the resources of the country.

HOWEVER, for the choices to be based on knowledge and information, the media must be free to put out the issues to the electorate.

MEDIA democracy is grounded in creating a mass media system that favours a diversity of voices and opinions over ownership or consolidation to eliminate bias in coverage.

OUR  ethics are very clear on what is expected of us  to get information to the people.

WE at Today deem it as essential for the media to always insist on the fundamentals of ethical journalism of fairness, balance and accuracy.

WHEN  that is done, society becomes better informed for public debate. The freedom and independence of the media are not a licence for journalists to write anything and damn the consequences.

WHAT  we should bear in mind is that media freedom goes with responsibility, as there is nothing like absolute media freedom in our Constitution, since the same Constitution that guarantees the freedom and independence of the media also provides limitations to these rights and freedoms.

AS we focus on the media, it is important to remind ourselves of the view of Lord Denning, the eminent English jurist: “The freedom of the press is extolled as one of the greatest bulwarks of liberty. It is entrenched in the constitutions of the world…I will say what it does not mean. It does not mean the press is free to ruin a reputation or to break confidence or to pollute the course of justice or to do anything unlawful…..”

THE  country risks being plunged into anarchy if the authorities who supervise the allocation of frequencies do not operate in a transparent manner and media practitioners also refuse to respect the ethics of their profession.

WE owe it to ourselves and posterity to reassure our people that the freedom and independence of the media hold the key to unlock the potential of all for national development.

FOR this to happen, journalists must exercise self-regulation and practice their profession in a responsible manner by simply respecting their own code of ethics.