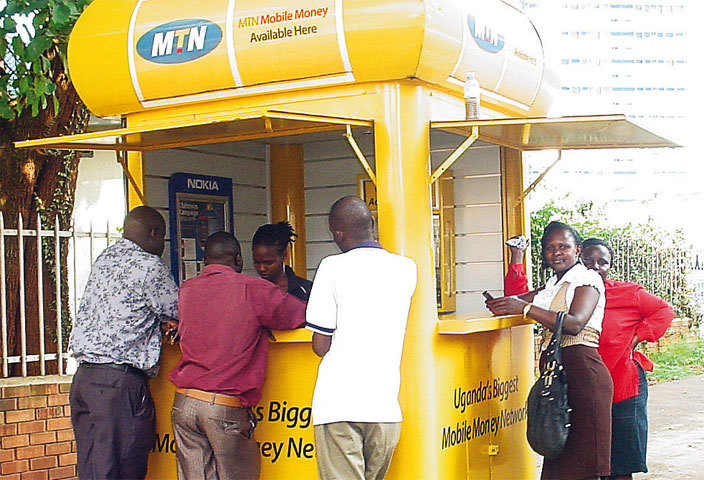 Some professional associations in Ghana have questioned the imposition of 1.75 per cent  E-Levy  on  Mobile  Money (MoMo)  and other electronic transactions.

According to them the levy was “too high” and could reverse gains made in ensuring financial inclusivity.

Sharing their perspective on the E-Levy on  a news programme at the weekend  which was monitored by  Today,although they said they were not “completely” against the levy , the rate was “too high for a start” and could stifle interest in digital payment services.

The E-Levy,  announced by the Finance Minister,Ken Ofori Atta  during the 2022 Budget presentation in Parliament on Wednesday, November 17,2021.

If approved by parliament it will  impose a 1.75 per cent tax on mobile money and other electronic (E) transactions that exceed ¢100 per customer per day.

Government said it aimed at growing domestic revenue by 44 per cent next year and projected the E-Levy to accrue about ¢6.5 billion next year.

However, the Chief Executive Officer (CEO) of the Ghana Association of Bankers, John Awuah, said the 1.75 per cent rate was too high and that government should have adopted a progressive approach.

“Even if government decides in taking action in levying electronic transactions such as MoMo, the 1.75 per cent start point is too high.

“Perhaps a progressive entry into that territory would have been more formidable, and it will give us an opportunity to assess consumer reactions to levies on MoMo platforms,” he said.

For his part, the Chief Executive Officer  of AGI, Mr Seth Twum Akwaboah, said the levy had the potential to plummet the growth and expansion of the country’s digital financial market.

He said ,the 100 cedis threshold set by the government “is too low” and called for an upward review.

National President of the UTAG, Prof. Solomon Nunoo also  said though it supported efforts by government to expand the tax base to shore up revenue, “We need to ensure that people do not become worse off.”

“In the first place, when you send mobile money, you are charged 1 per cent by the service provider. But now we are going to have an extra 1.75 per cent. I believe my people are going to be worse-off because they have to, now pay some of these extra charges,” he said.

The  President of the Hotels Association,  Edward Ackah-Nyamike also did not mince words  when he took his turn to comment on the E-Levy.

He indicated  that  hotel industry was already saddled with levies and expressed concern that any extra charges that affected the people’s finances had the potential to affect patronage of its services.

An Economic and Political Risk Analyst,who did not want to be left out in the discourse  called for a reduction of the proposed 1.75 per cent rate to 0.5 per cent and an increment of the ¢100 threshold to ¢170.

That, he said, would help mitigate any negative impact that the levy would have on the digital payment sector.

Meanwhile the Minority in Parliament have said they stand collectively united against government’s decision to tax electronic transactions.

He added that the levy possesses all the elements of double taxation “and even the projection, 1.75% may as well work out to be 3.75%.”

But addressing a post budget workshop for Members of Parliament  (MP)in the Volta Regional capital Ho, the Minority Leader said his side could not  build consensus on the tax, saying they remain unconvinced about the justification for the tax.

“We in the Minority may not and will not support government with the introduction of that particular e-levy. We are unable to build national consensus on that particular matter,” he revealed.