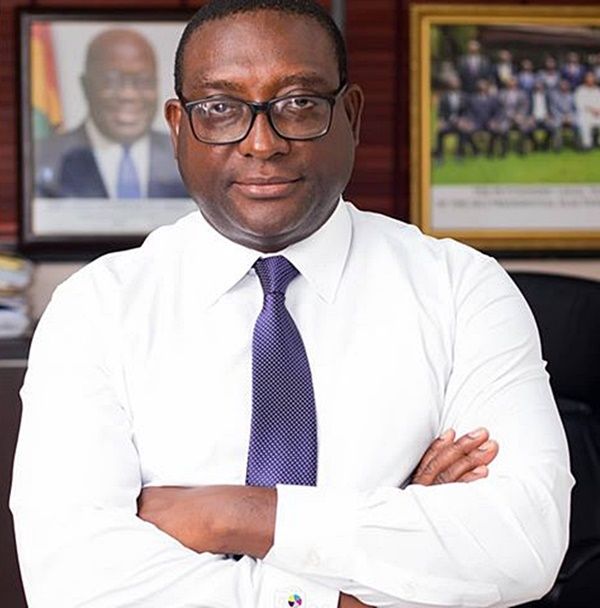 The party said Ghanaians should also not be tempted into voting him back into office in 2024.

The party said it recognised the myriad of challenges Ghanaians were  facing but argued  that Mr. Mahama had  no solutions to such challenges.

Ghanaians have been expressing dissatisfaction with the government over general economic hardship, unemployment, rapid fuel price hikes, inadequate social housing among others.

But at a press conference on Friday, October 15, 2021,  Yaw Buaben Asamoa, the NPP’s Communications Director, called on Ghanaian voters and NPP supporters not to lose fate in the party as political anger does not solve economic problems.

“The NPP is asking to be continued in government beyond 2024, in order to ensure smooth, sustainable implementation of the policies that work for Ghanaians. We acknowledge that we are far from satisfactory solutions for all, but we believe strongly that John Mahama’s NDC is not the solution. An unlikely scenario, that rejects the NPP in disappointment now, will lead to utter despair under Mahama’s NDC. He has no plan.”

“You cannot trust him to manage public finances, generate employment, bridge the infrastructure gap, promote the knowledge economy and engage on the international scene. We want all those who voted for the NPP to know that, political anger does not solve economic problems.”

Mr. Asamoa also said the former president had remained silent on issues such as the management of COVID-19, the referendum that led to the creation of new regions, and the ongoing debate on the LGBTQI+ because he, Mr. Mahama lacked the competence to address the issues that  were  pertinent to Ghanaians.

“What is the position of former President and third-time likely candidate Mahama on the tone of political debate and its impact on economic transformation? Very little. He seems to live in a political world of his own, always lagging behind the real issues of the day. The country did not benefit from any clear input from his Covid-19 team.”

“The country did not hear from him on the referenda that led to the creation of new regions and the second one aimed at multi-party participation in local level elections, which was aborted at the instance of his party.  The country is yet to hear him on the raging LGBTQI debate.”