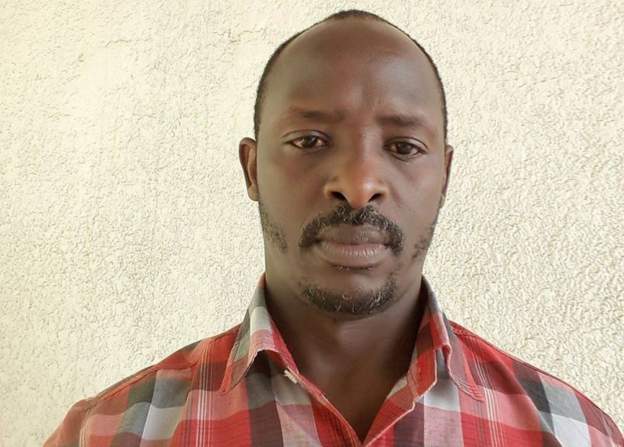 A Rwandan opposition leader has gone on hunger strike after being arrested by police, his lawyer says.

Christopher Kayumba, the leader of the Rwandese Platform for Democracy (RPD), was arrested on Thursday on rape charges, the Rwanda Investigation Bureau said.

Mr Kayumba has previously called the allegations “politically motivated”, arguing that they surfaced a day after he launched his party in March.

The media consultant and university lecturer was questioned on the charges in March and was summoned again last Thursday and arrested.

His lawyer, Ntirenganya Seif Jean Bosco, says Mr Kayumba has taken a decision to go on hunger strike while in police custody “so that his right to bail is respected”.

Two days before his arrest, Rwanda’s President Paul Kagame had called for the justice system to “be tough”, especially on rape and gender-based violence.

Mr Ntirenganya told the BBC that a day before the arrest, Mr Kayumba told him that “people were sent to warn him to get off politics or otherwise he would be in trouble”.

This year Mr Kayumba has been criticising government policies on education, restrictions over Covid, the economy, and the deployment of troops to Mozambique to fight militant Islamists.

“I am worried about his health now that he is on hunger strike. That is a personal decision he took for his right to bail to be respected,” Mr Ntirenganya said..

While launching his party in March, Mr Kayumba said it would focus on “uprooting Rwanda from poverty, building lasting democracy and ending injustice”.