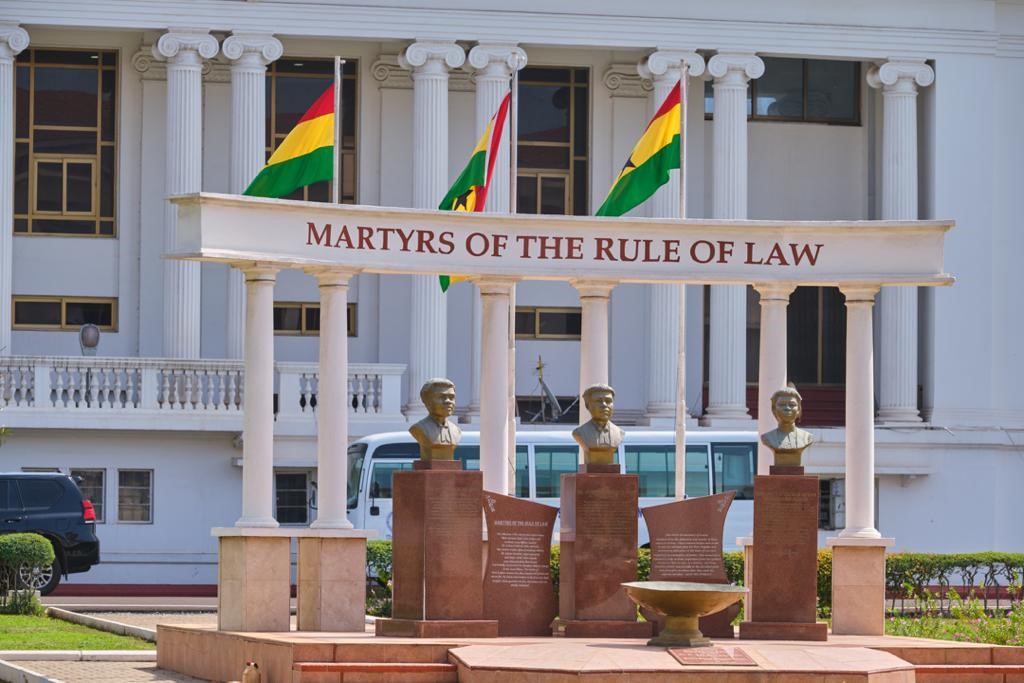 In a unanimous decision, the Supreme Court has  dismissed a case filed by private legal practitioner Justice Abdulai asking the court to review its March 9, judgement.

This judgement held that a Deputy Speaker even when presiding over parliamentary proceedings reserves the right to vote and can be counted as part of a quorum for decision making.

Mr Abdulai who filed the matter headed back to the Supreme Court insisting the Judges got it wrong.

Mr. Abdulai urged the court to set aside its decision insisting it had occasioned a miscarriage of justice. Deputy Attorney General Diana Asonaba disagreed with this view.

She told the court its review decision was limited to correcting an obvious error and drawing the court’s attention to matters that were not available to it or could not have been found.

“The long reference to previous constitutions does not meet the criteria for a review application. The plaintiff has failed to show how a miscarriage of justice has occasioned or showed any new matter that should have been considered. Present application is unmeritorious and a clear abuse of the court process”, she said.

The Court presiding over by Justice Jones Dotse dismissed the application saying it had failed to meet the threshold required for a review case to succeed.