Debt Exchange: Majority and Minority back calls for engagement of individual bondholders 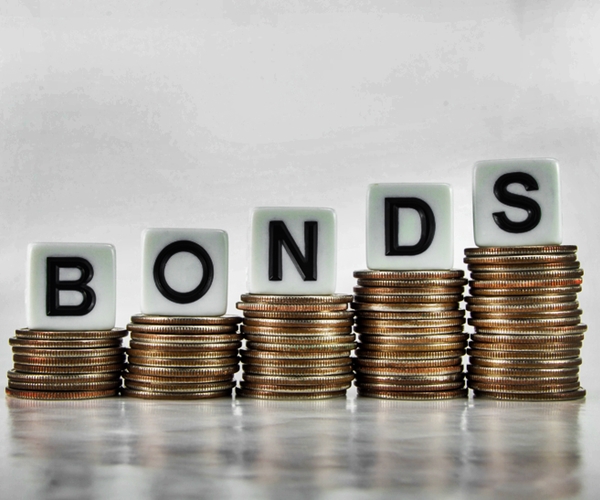 Members of the Majority and Minority in Parliament have backed demand by individual bondholders for government to further engage them on the debt exchange programme.

The Individual Bondholders forum earlier today, Friday, petitioned Parliament to support its call for the exclusion of its members from the programme.

The Majority Leader, Osei Kyei-Mensah-Bonsu speaking after the petition has been received, admitted that the current arrangement of the programme will impact the livelihoods of individual bondholders.

He called for a roundtable discussion to find equal grounds before any firm action is taken.

“This decision affects livelihoods, it affects lives, especially people who are advanced in age, from what harvest that is coming to them from this investment. Some are also using the harvest to take care of the education of their kids. In such a situation going forward, what should happen to them? That is what I am saying that it affects not only livelihood but lives also. I appreciate the circumstances.

“Where do we find common grounds, nothing can substitute for round table discussions and engagement. Wherever we find ourselves, I think it is important we go back to the drawing table and have engagement with the major stakeholders,” he said.

He further expressed worry that the majority of persons to be affected belonged to the middle class and government’s decision to include them will be dangerous, reiterating the need to have further dialogue with them.

We need to have some further dialogue on this. I am not sure government takes interest and joy in suppressing. Government thinks that this is the best way forward. However, we need to engage,” he added.

On his part, Spokesperson for the Minority on Finance, Dr. Cassiel Ato Forson asked the government to suspend the ongoing Debt Exchange Programme.

This, Dr Ato Forson, added that the policy will affect households and livelihoods negatively, as such, it cannot be rushed through.

The former Deputy Finance Minister said the two countries that have undertaken this exercise before – Greece and Jamaica had experiences the country could have learnt from.

The Ajumako Enyan Essiam lawmaker said comparatively, the Jamaica exercise was better due to the proper stakeholder engagements that were undertaken.

“I think the matter is one that we should be interested in as legislators and learning from where it has happened before, it is obvious that this is the first time an African country is going through domestic debt restructuring, but it has happened in the last three years in two different countries, Jamaica and Greece.

“So we can learn from best practices. What surprises me most is that the Jamaican example has been touted as the best because of the engagements it went through before the final decision was made.

“Ghana had an option to learn from best practices where proper engagement was done but today in Ghana’s case, we are complaining of lack of engagement.

“So I think the time has come for us to call on the Finance Minister to immediately suspend Debt Exchange Programme and engage further. I think Ghana will need a proper stakeholder engagement on this matter,” the Ranking Member demanded.

Earlier today, the Ghana Individual Bondholders Forum hinted that bondholders will lose 88.2% of their investments at the current inflation rate if the government goes ahead to include individuals in the Domestic Debt Exchange programme.

In a press statement issued, it said, President Akufo-Addo’s promise of no loss or haircut has not in any form been honoured, adding that “great will be lost, too much is missing, everything is broken, you will not recover, your livelihoods shall be destroyed”.