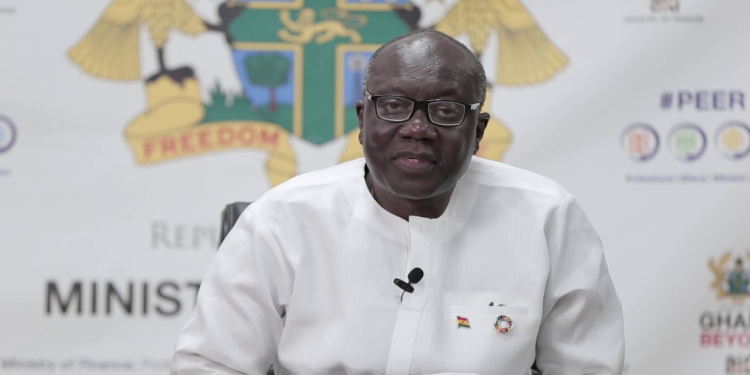 The joint technical committee comprising representatives of the Ministry of Finance and leaders of individual bondholder groups opposing their inclusion in the domestic debt exchange is expected to begin work later today, Thursday, January 19, 2023.

The team was formed on Wednesday, January 18, 2023  following a meeting between the two parties on how to address concerns relating to the domestic debt exchange programme.

The two groups have thus expressed commitments to finding an amicable solution to their differences as far as the domestic debt exchange programme is concerned.

“The engagement will be continued to make sure that we all understand where we are and what we have to do to go forward and as we indicated, get on a common path as we mentioned. A technical committee will be set up and will consist of two members from the individual bondholders’ forum, and we will have our first meeting on January 19, 2023″, says Finance Minister, Ken Ofori-Atta on the focus of the committee.

Mr. Ofori-Atta stressed the urgency to have the programme implemented to mediate the economic distress of the country.

“The urgency is important, and we must signal to the country that we can indeed circle the wagons and work within our limitations to ensure that we all come out of this successfully,” he added.

Meanwhile, the leaders of the bondholders present at the meeting welcomed the formation of the technical committee.

In attendance were representatives from the Ministry of Finance, Senyo Hosi and Martin Kpebu who are co-conveners of the Individual Bondholders Forum, the largest bondholder coalition fiercely resisting the programme.

The meeting between the Minister and the groups on Wednesday, January 18, 2023, was expected to help iron out issues surrounding the debt exchange programme.

The deadline for signing up for the programme has been fiercely resisted by stakeholders and has been postponed by the government several times.