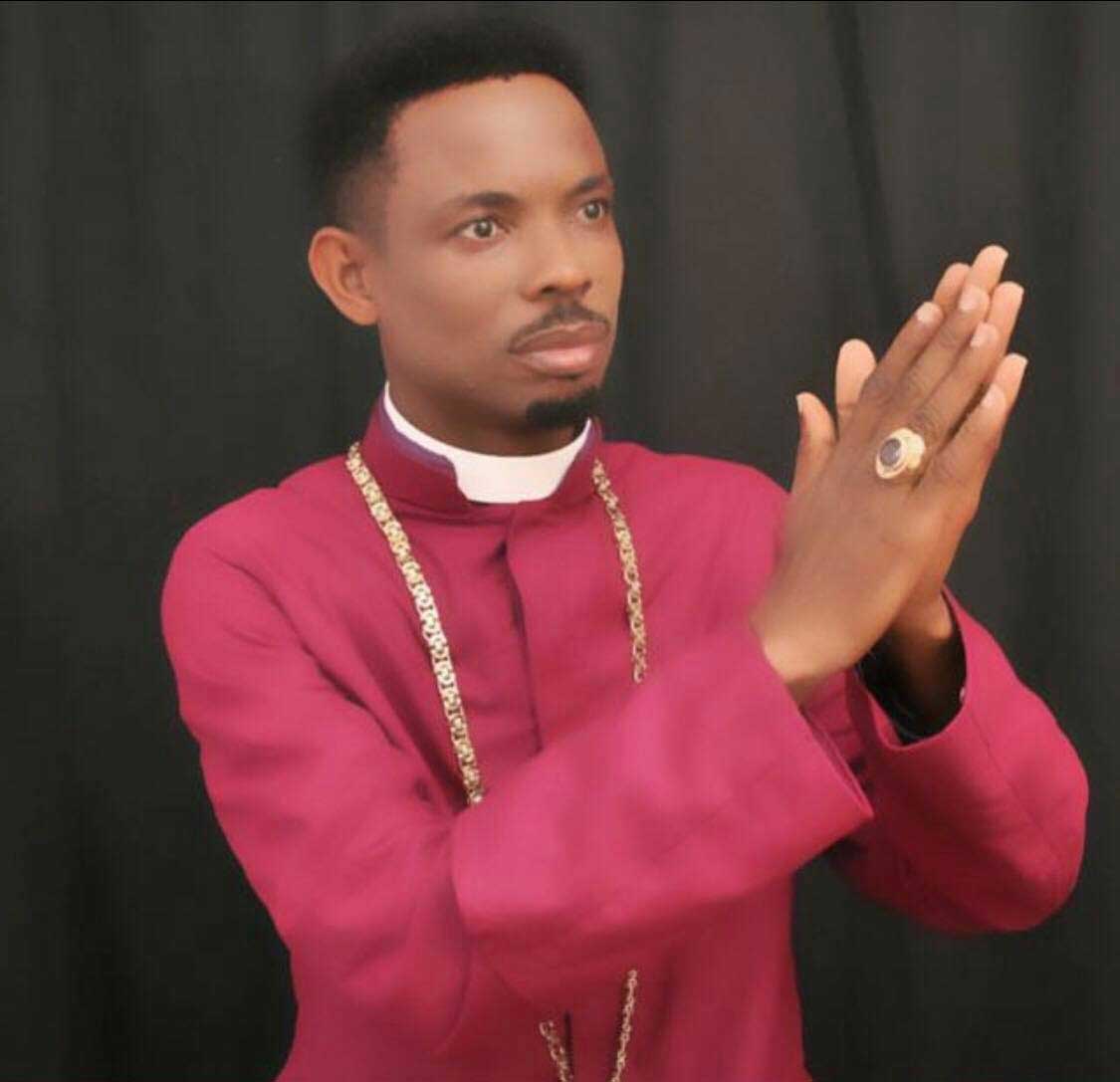 The Pastor purported to have prophesied the death of the self-acclaimed dancehall king , Charles Nii Armah Mensah,  popularly known as Shatta Wale has been  arrested  by men believed to be officers of the Ghana Police Service.

The founder and leader of New Life Kingdom Chapel International, Stephen Akwasi, also known as Jesus Ahuofe  was  reported to have been picked up  at the premises of Accra FM while preparing for an interview on the station’s mid-morning show.

The man of God  was seen in a viral video explaining circumstances under which the self-styled dancehall king would be shot.

While speaking on the radio show on September 28, 2021, the preacher compared the pending catastrophe to that of South African legend Lucky Dube, who was shot on October 18, 2007.

On the back of this, the singer embarked on what has now been uncovered as a plan to fake his attack on the date specified by the pastor.

Rumours went viral on Monday, October 18, 2021, that Shatta Wale had been shot by some unknown gunmen.

But in a lengthy Facebook post on Tuesday, October 19, 2021, Shatta Wale apologized to his fans and people who had been affected by what he described as a prank.

He said he took the phones of the team members and made the fake post.

He made reference to the prophecy that was made by a Minister of the gospel recently that he would be shot dead on October 18, 2021.

According to Shatta Wale, he was surprised that the security services could not give him protection following the prophecy.

After the Police stepped in to investigate the matter, Shatta Wale subsequently spilt the beans about his intent, adding that he would  remain on the run until “this country shows me there are laws.”

He described the police as lackadaisical in not acting on the life-threatening prophecy and vowed to stay in the shadows until justice, he believed, was  served.

Barely five hours after this, three men clad in plainclothes escorted Jesus Ahuofe off the Accra FM building for questioning.

Meanwhile, the Police have ruled out any supposed attack on the singer.

ACP Kwesi Ofori, however, told Joy News which was monitored by Today  that the Police was still unable to trace the whereabouts of Shatta Wale.