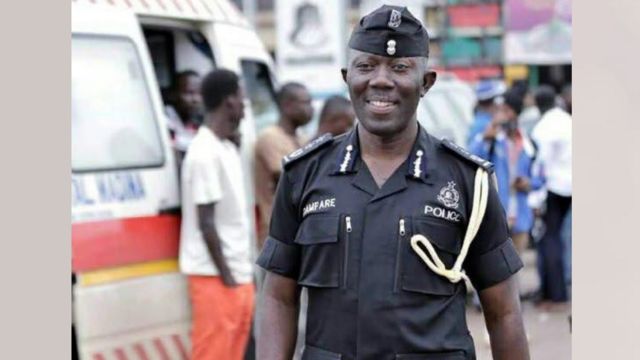 A commercial Mercedes-Benz Sprinter bus carrying police officers belonging to the Koforidua Regional band has been involved in a road crash at Somanya in the Eastern Region.

The unfortunate incident occurred on Saturday, November 27, 2021, at about 8:30 am while the personnel were traveling from Koforidua to Somanya.

Kofi Asare, 31, driver of the vehicle with registration number, GS 6780-20, was alleged to have experienced a brake failure whilst descending the Aperede – Somanya hills.

He was  said to have controlled the vehicle to some distance, but luck eluded him after the vehicle somersaulted and fell into a ditch on the near side of the road.

Police officials of the Akropong Divisional Motor Traffic and Transport Department (MTTD) in a statement said “occupants on board the vehicle sustained various degrees of injury and were immediately rescued and rushed to the Atuah Government hospital, Somanya for treatment.”

Eastern Regional Hospital, Koforidua for further treatment due to the nature of their injuries.

Meanwhile, efforts are being made to tow the accident vehicle to the station for further action.

The suspect driver is also currently on admission at Atuah Government hospital, Somanya. 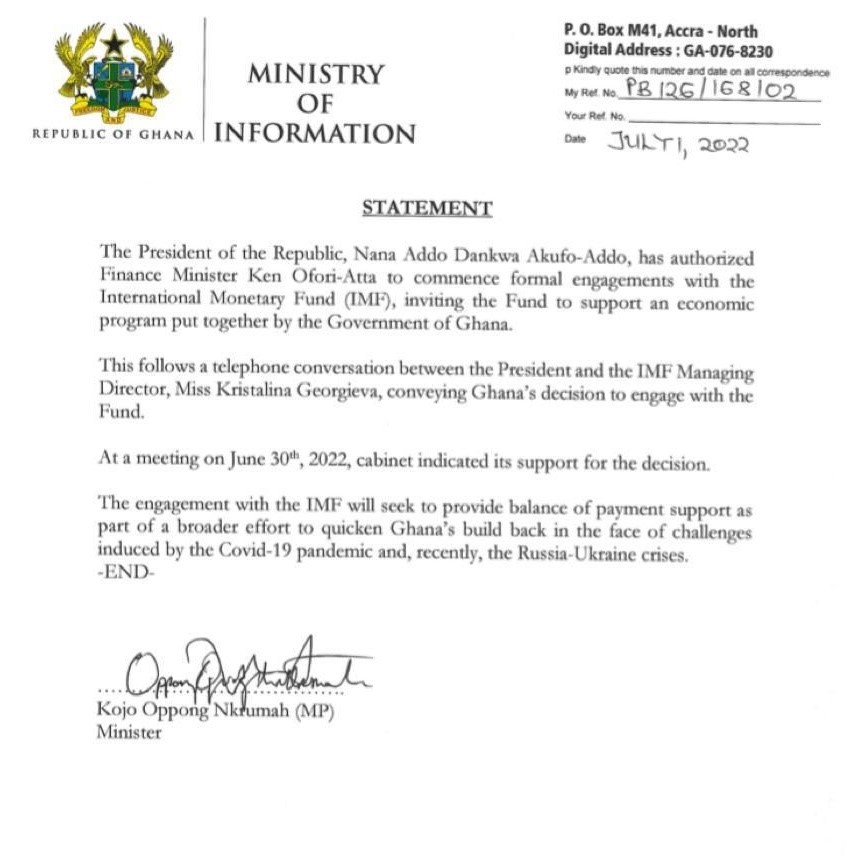