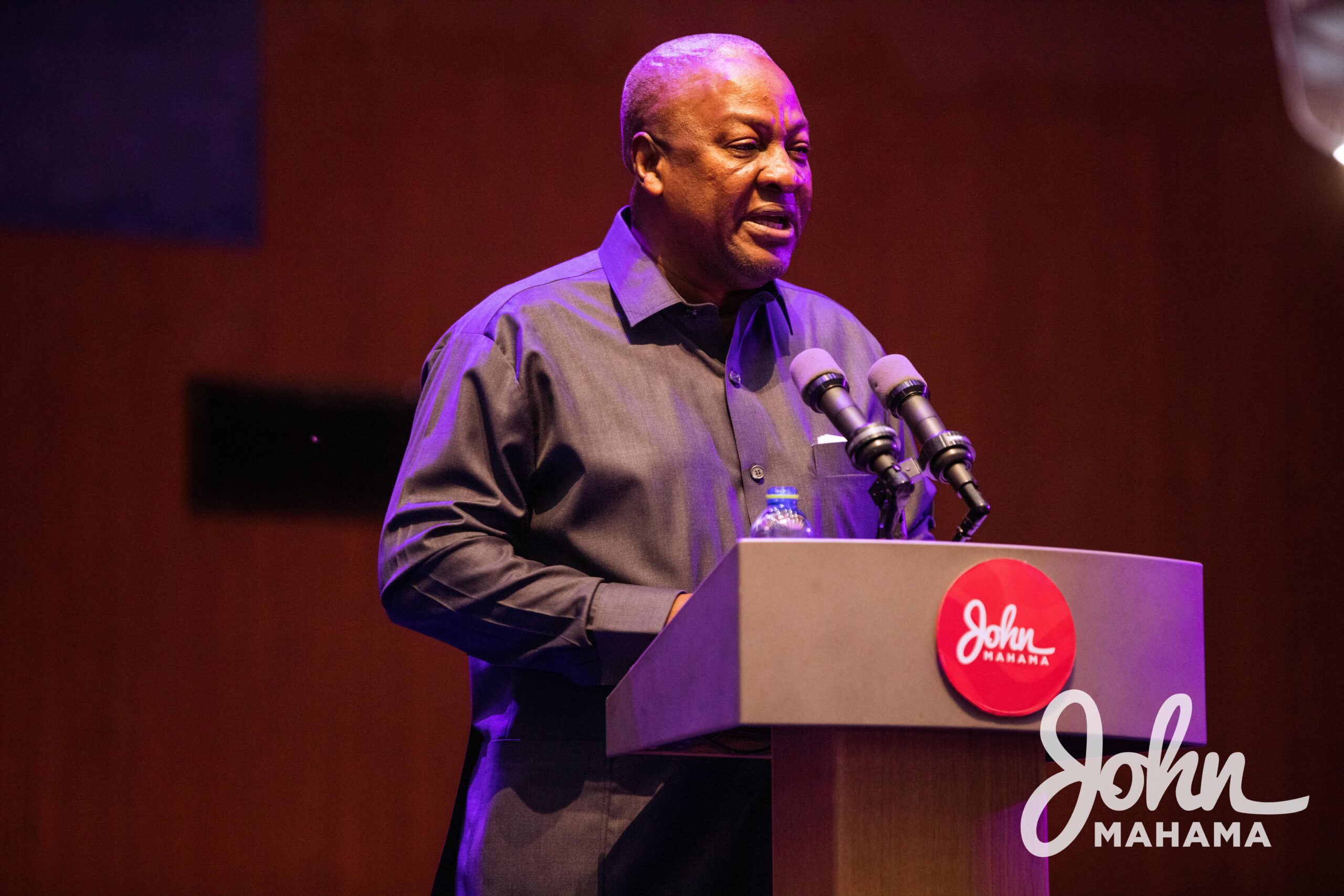 The former Ghanaian leader observed that the 30% cut in expenditure across board, which was announced by the Finance Minister, Ken Ofori-Atta a few months ago  was ineffective.

Addressing the nation at a public lecture on Thursday, October 27,2002 on the theme “Building the Ghana we want”, the former Ghanaian leader  noted that some austerity measures ought to be taken to ensure that “the reckless and frivolous spending of our scarce national resources” was checked properly.

The former President said, “It is simply not possible to live beyond our means and avoid the kind of economic turmoil we are in today. A fundamental principle in economic management is fiscal discipline even in times of crisis.”
“Drastic action must, therefore, be taken to reverse the cycle and bring public expenditure within acceptable and prudent limits. Government would have to cut expenditure by up to 4% of GDP to create the fiscal space desired to get us out of this economic crisis.”

One way to do this according to him  was to reduce the size of government.

Mr  Mahama said, “a big contributor to the excessive public expenditure is the sheer size of government.. President Akufo-Addo has been particularly irresponsible in keeping a needlessly large government. At a point, we had over 120 ministers in his government with hundreds of political appointees at the Presidency and others attached to ministers and state organisations.

“While the President has cut down this number, there is still room for a further reduction including merging some Ministries to reduce expenditure and cut down the number of Ministers to below 65. It is also necessary to trim the large number of political appointees who have sought refuge in the Flagstaff House. This will reflect the necessities of the time and the need for modesty and prudence”

Former President  Mahama noted that,  the economy had lurched from crisis to crisis, ultimately resulting in the most debilitating living conditions in several decades.

According to him,within a space of ten months,  the Ghana Cedi, had depreciated by over 62% against the US dollar which was the highest in recent memory.

“Our public debt is projected to hover around GH¢ 522 billion by close of this year, with a corresponding debt to GDP ratio of above 100%.

The debt service obligation arising from this, is monstrous and, is making it impossible to finance almost all critical sectors of the economy”,he opined.

The wage bill ,he claimed had gone up due to unbridled recruitment into all sectors of the public service resulting from a poor capacity of the private sector to mop-up the teeming youth graduating from all levels of our educational system.

Worse still, Mr Mahama said, Ghana had been classified as the country with the highest likelihood of debt default, which reflected  the multiple downgrades by the international credit agencies.

“As it stands, we remain firmly shut out of the international bond market. Inflation is almost 40% and is set to rise higher”, he said.

Ghana, he further noted,  was  on record as having the highest food inflation in the world at 122% notwithstanding the much-touted but grossly mismanaged Planting for Food and Jobs programme.

“We are grappling with treasury bill rates of about 30% as local investors in our financial instruments suffer huge risks associated with lending to government.

“We are also experiencing massive reverse capital flows as investors lose what is left of their confidence in our economy and pull out in droves. It is estimated that as much as $ 2 billion have been taken out of our economy by investors who fear the worse since the beginning of this crisis.

“Cote D’Ivoire and other neighbouring countries have become the latest operational destination for many multinational businesses, while others have pulled out completely from Ghana”,Mr Mahama said.

These, he said,  were not just abstract numbers or vague data constructs.

According to him,they offered a bird’s eye view of the state of “our economy, and translate into our everyday lives, our daily suffering, and struggles”.

He added: “They underscore our reality, and the devastation millions of Ghanaian households are going through today.