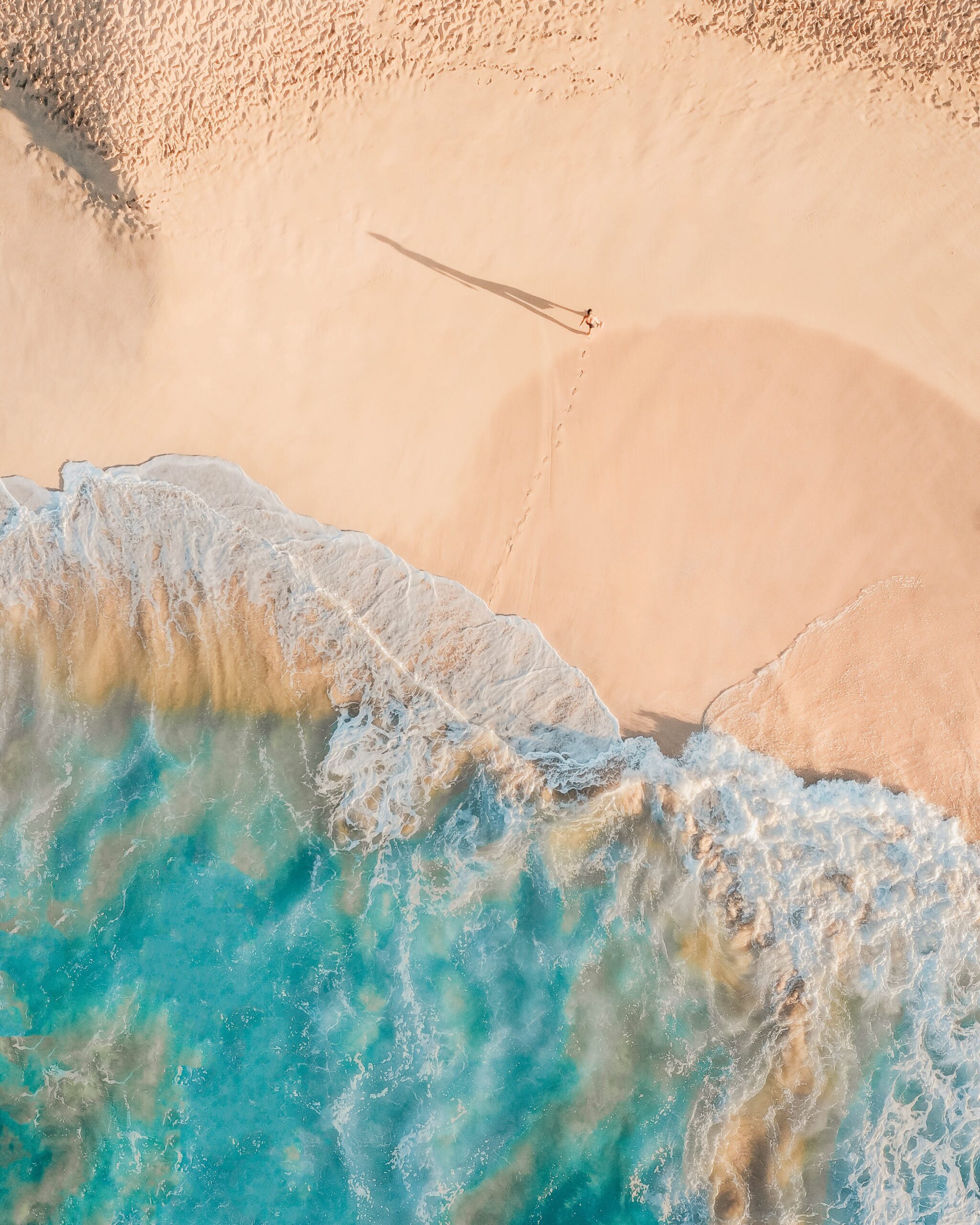 MIAMI BEACH, Fla. — A gunman fatally shot a tourist eating dinner with his family at a Miami Beach restaurant as the man protected his 1-year-old son, police and a family member said.

Tamarius Blair Davis, 22, of Norcross, Georgia, told investigators he shot Dustin Wakefield, 21, on Tuesday night because he “was high on mushrooms, which made him feel empowered,” according to his arrest report.

Davis allegedly told police he approached the patio area of the La Cerveceria restaurant just before 6:30 p.m. and randomly decided to shoot Wakefield, who was on vacation from Castle Rock, Colorado. In a short video taken immediately after the shooting and obtained by WSVN-TV, the gunman can be seen dancing while people are heard screaming. The gunman then walks up some steps, the weapon in his hand.

“This guy came in with a gun waving it, saying it’s time to die. He pointed the gun at his son and Dustin said, ‘He’s only a boy,’” said Mike Wakefield, who was not in South Beach but heard the account from his family. “Dustin stood up between the gunman and the baby and he shot him. He shot him multiple times on the ground.”

He said of his nephew, who worked in construction, “He was the kindest kid. He loved his family. He loved being a dad.”

‘It should have never happened’:1 student dead after shooting at New Mexico middle school

Davis fled the restaurant, police said, and was captured in a nearby alley. Cellphone video obtained by the Herald shows Davis lying spread-eagle on his back and smiling as three officers approach with their guns pointed towards him yelling commands, warning him that if he touches his gun he will be shot.

Davis then rolled onto his side into a fetal position, before again rolling onto his back as officers approached. Davis screamed “I give, I give, I give” as officers flip him onto his stomach and handcuff him. The video shows a black handgun lying about 10 feet (three meters) away.

Tommy Davis, the suspect’s father, told The Associated Press that his son had traveled to Miami Beach with some friends. He said his son has never been in trouble or had mental health issues. No arrest record for the younger Davis could be found.

“This is an unlikely thing,” the senior Davis said. ’We are trying to find out what happened. You can imagine we were shocked.”

He said he didn’t know whether his son would ingest mushrooms or other drugs.

“You think you know your kid, but you don’t,” he said. “It is possible someone gave him something. That is something we need to find out.”

Davis is charged with murder and was being held without bond Wednesday at the Miami-Dade County Jail. Jail records do not indicate if he has an attorney. Police incorrectly listed his last name as “David” in their original arrest report.Fredericksburg: Startup Is Changing the Way People RetireThis Princeton grad’s startup raised $110 million to help you plan a comfortable retirement. See how its free tool can get you on track.SmartAsset|SponsoredPro QB Alex Smith Swears By These Recovery ShoesOOFOS Footwear|SponsoredExperts Discover Girl Born From Two Different SpeciesEquity Mirror|SponsoredCouple Makes A Bet: No Eating Out, No Cheat Meals, No Alcohol. A Year After, This Is ThemPost Fun|SponsoredNow We Know The Real Reason Elizabeth I Wore White MakeupMagellan Times|SponsoredAlways Place A Ziploc Bag On Your Car Mirror When Traveling Alone, Here’s WhyCleverst|SponsoredDiagnosed: Non-Hodgkin’s Lymphoma Or Chronic Lymphocytic Leukemia? Compensation May Be Available!Select Justice|SponsoredWireless Live Streaming HD CamerasMEVO|SponsoredKirkland Products That Are Actually Big Brands In Disguisemoneywise.com|Sponsored8MP HD camera home security system Lorex 4KAD168-2$799.99 – Lorex Technology|SponsoredDeal of the DayComforters Are As Low As $24 At Bed Bath And Beyond Right NowREVIEWEDView DealRecommendations are independently chosen by our editors. Purchases you make through our links may earn us a commission.RecommendedWhen the nest is empty, it’s bucket list timeSTORY FROM BRIGHTHOUSE FINANCIALTrail Cam Photos Captured In The WildernessGloriousa|SponsoredHistorians Doubt These 21 Famous People Ever ExistedDefinition|SponsoredMore Stories Smoky Mountain bear attack ruled likely cause of camper’s deathTRAVELUnvaccinated pregnant nurse and unborn baby die from COVID in AlabamaNEWSErik Prince offers $6,500-a-seat flights from Afghanistan, report saysNEWSSurfside condo collapse: There may have been more survivors in FloridaNEWSWhen Your Cat Cuddles With You, It Doesn’t Mean They Like Youmaternityweek.com|SponsoredThe Ingenious Reason There Are No Mosquitoes At Disney WorldTotal Past|SponsoredAt 71, Here’s How Richard Gere Keeps His Wife Happy Every DayAtlantic Mirror|SponsoredAnd The Winner For Most Beautiful Woman Goes ToBright Goals|SponsoredMore Stories Missouri man drows in Lake Michigan after rescuing 2 childrenNEWSLoretta Lynn’s ranch foreman Wayne Spears killed in Tennessee floodsENTERTAINMENTPennsylvania woman who coughed on produce, claiming COVID gets jailNEWS‘Modern Family’ star Julie Bowen clears up hiker rescue on ‘Kimmel’ENTERTAINMENT