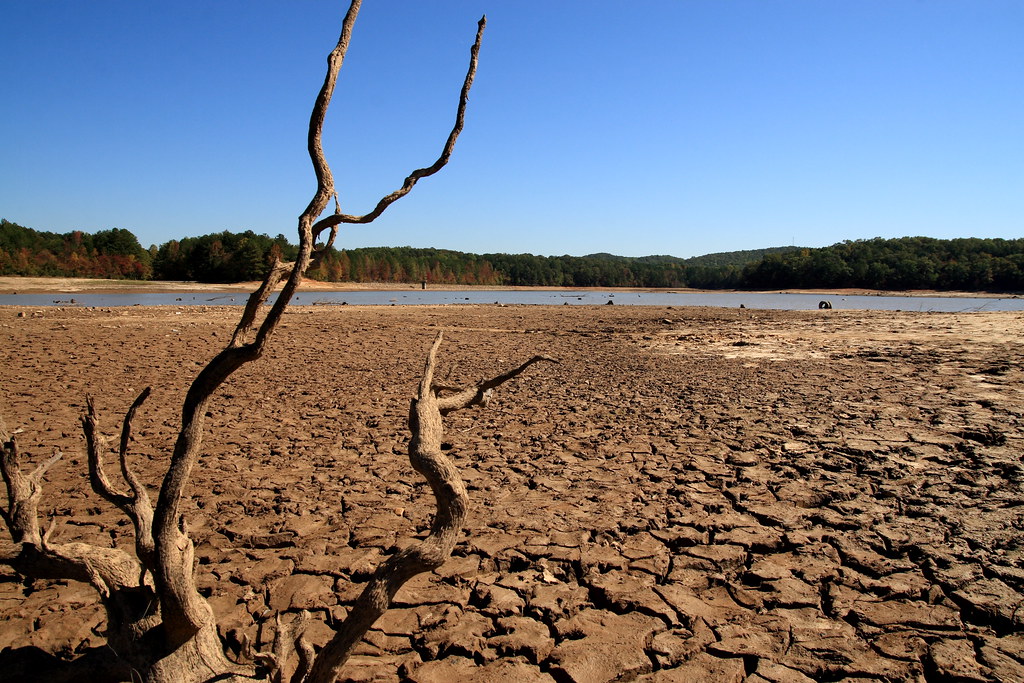 The medium – and long – term global impact of environmental degradation as a result of climate change is a concern for officials, experts and laymen alike. Environmental problems affect economic, social and political developments throughout the world. It has been predicted by many studies that the impact of climate change will be more acute in vulnerable regions and groups that face multiple stresses at the same time such as pre-existing conflict, poverty and unequal access to resources, weak institutions, food insecurity and incidence of diseases. Such regions include Ghana and Africa at large.

The International Institute for Environment and Development (IIED), has indicated that Climate change will severely impact upon vulnerable regions and vulnerable groups because of its effect as a threat multiplier and also as a result of their vulnerability and risks faced by people whose human security are threatened. Conditions such as conflict, poverty, weak institutions, food insecurity and spreading diseases will expose communities unable to meet the challenges of adaptation to climate change impacts and will exacerbate their existing problems.

Several studies have shown the impact of climate change for international and national security and this article presents some impacts of the phenomenon below. It is important to acknowledge that several threats to international stability and security have been identified and below are a few of them:

It must be emphasized that, any of the threats named above are difficult to manage and if not addressed properly could cause a chain reaction with unpredictable consequences. In fact, climate change is viewed as a threat multiplier. For example, the attainment of the Millennium Development Goals would be at considerable risk if climate change is unmitigated, may wipe out years of development efforts as some studies have pointed out.

To address the phenomenon, there is the need to upgrade climate-related development cooperation, to support adaptation strategies for especially, developing countries, by defining  regional priorities and for countries and international organizations to join forces and agree to a division of labour (global governance) because the nature and scale of the problems of climate change are such that only a global approach can be more effective. Apart from ensuring global governance to address the problem, below are some steps that can be taken in addition to address climate change:

Secondly, there is the need to take comprehensive climate policy action within the next 10–15 years, to avert the socioeconomic challenges and implications for international security that will otherwise intensify in subsequent decades.

As a state, we cannot wait for the adverse effects of climate change such as prolonged drought, storms, desertification, resource scarcity, excessive heat, flooding, etc to hit us before action is taken. Government and stakeholders must institute immediately climate action to address the impact.

Activities such as conservation of forest cover and building of adequate dams to act as sinks and reservoirs must begin now and not after.

There is also the need for climate education to sensitize citizens on the adverse effects of the phenomenon so that citizens’ support will be obtained to deal with the problem.