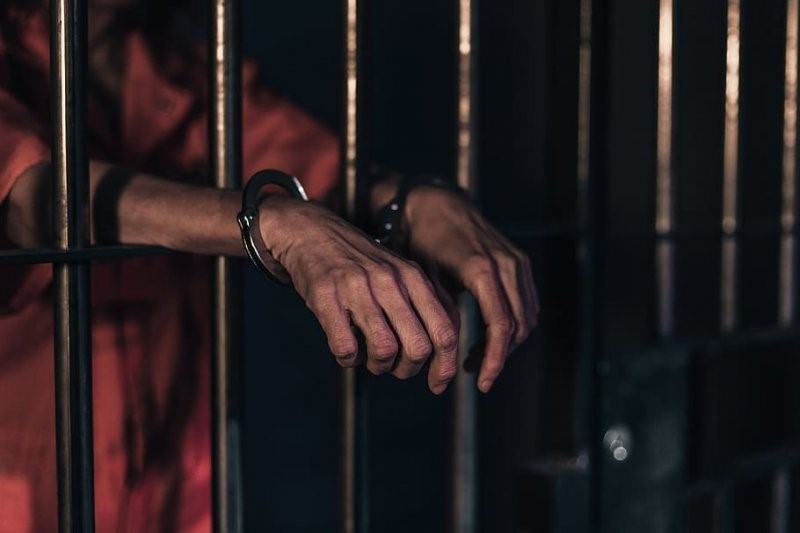 A 28-year-old carpenter has been sentenced to five years imprisonment by an Adentan Circuit Court for torching the room of his rival, a tailor.

Emmanuel Agyekum, aka Donkor, told the Police that the complainant, Mr Samuel Kweku Adila, was chasing his girlfriend.

He pleaded guilty with explanation on the charge of causing unlawful damage to a room and its content.

The Court, presided over by Madam Sedinam Awo Balokah, after listening to Agyekum’s explanation, said his explanation confirmed his guilt.

He was, therefore, sentenced on his own plea.

On September 10,  2021 this year, at about 2000 hours, the complainant and the convict engaged in a series of fights at a drinking spot at Borteyman over a woman, it said.

The two were separated by some people around but after the separation, Agyekum confronted Adila in his house and threatened to burn his single room, prosecution said.

The complainant took Agyekum’s threat as a joke but on September 11, this year, at about 2040 hours, the complainant returned from town only to detect that his single room house had been set ablaze and his belongings and those of his wife and children burnt to ashes.

The items, the Prosecution said, included a table top fridge, two mattresses, GHC2,300 cash, a set of furniture, two bags of cement and other personal effects.

A report was made to the Police and Agyekum was arrested.

Prosecution said in Agyeman’s caution statement, he admitted having set ablaze the complainant’s house because he (complainant) was chasing his girlfriend