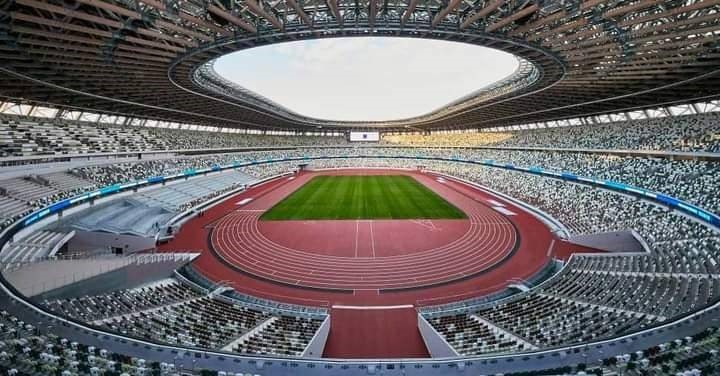 The Minister for Youth and Sports Mustapha Ussif has revealed that the construction of the sporting infrastructure at Borteyman for the 2023 African Games will later be converted into a University for Sports and Development.

President Nana Akufo-Addo cut sod for the construction of the 50,000-seating capacity Olympic Stadium on Tuesday, August 31 ahead of the 2023 African Games.

Mustapha Ussif confirmed some facilities such as the Aquatic center, Basketball arena, Tennis court which will all have a 1000 seating capacity will be completed for the Games.

Speaking to the media after the sod-cutting ceremony, the Sports Minister said, “We are developing other facilities such as the Aquatic center, basketball arena, tennis court, and these facilities are not just for the African Games but beyond the African Games able to attract other sporting competitions”

“As the President that we turn it into a University for Sports and Development which will be the only University of West Africa. We are poise to ensure that these facilities are all ready for 2023 African Games”.

He added: “Construction is currently ongoing at the University of Ghana Stadium at Legon which will also host some of the 24 disciplines for the Games”.

However, the 50,000-seating capacity Olympic stadium will not be completed in time thus some sporting facilities will be completed to host certain disciplines.

The facilities to be constructed include a 50,000 capacity Olympic stadium complex, multi-purpose sports halls for all indoor sports, aquatic centers for swimming and tennis courts.

The facility will be converted into a University for Sports and Development after the successful hosting of the games. As a result, hostels, administration blocks, lecturer halls will be constructed for this purpose.