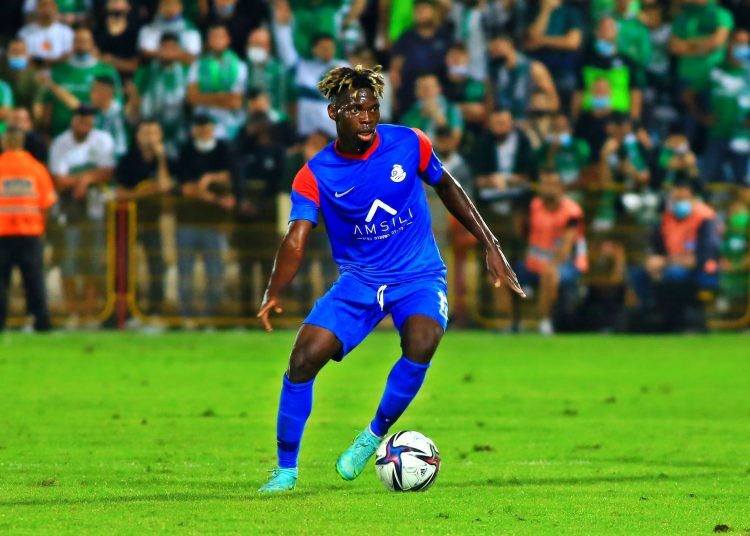 Mensah suffered bruises on his left ankle during Saturday’s French Ligue 1 clash against PSG, and will be unable to feature for Ghana.

Kamaheni, has made 9 appearances for Ashdod FC, including 2 appearances in the UEFA Conference League this season providing one assist from left full back.

The 21 year old was part of the Black Satellites team that represented Ghana at the 2019 WAFU U-20 Championships, and this would be his first involvement with the senior national team.

He joined the Israeli side from Ghana Premier League side, Dreams FC, at the start of the 2021/2022 campaign.

Forward Maxwell Abbey Quaye had perhaps his most memorable game yet in an Olympics shirt, bagging a sensational hat-trick to seal the points.

Abbey Quaye, who was making his first appearance of the season after missing the opening day draw at RTU due to malaria, started things off with a brilliant curling effort from 25 yards out, before adding a quick double in the second half.

Great Olympics Head Coach, Annor Walker, was full of praise for his forward after the game.

“I’m so happy for him. He is a player I love so much and I’m aware of his qualities.

“He missed last week’s game de to malaria, but after returning today, I think he has proved the point that he is one of the best strikers in the country,” he said.

Olympics will next be in action against Legon Cities, with both teams currently unbeaten in the league.