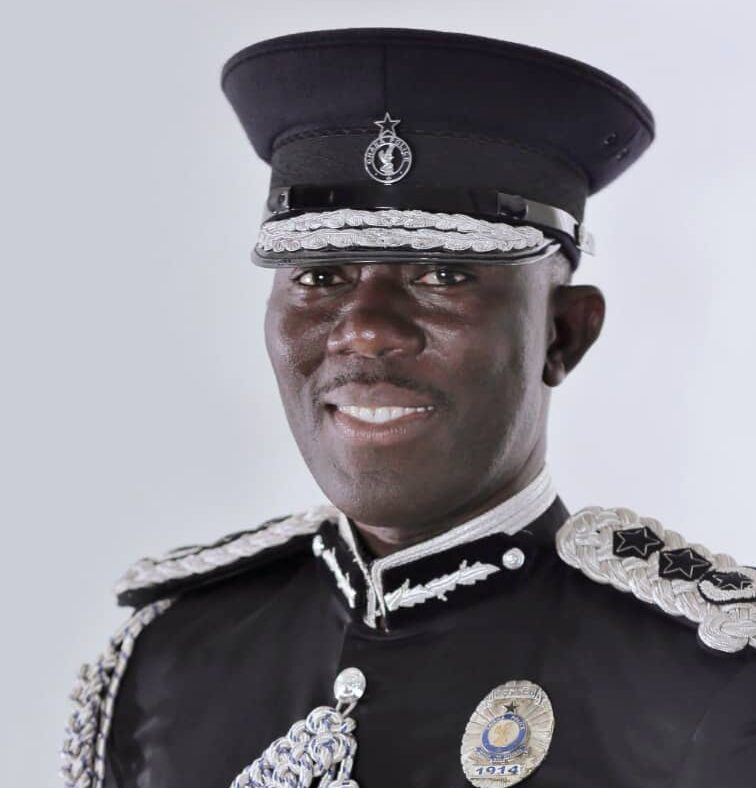 Public Affairs Directorate has disclosed that a bank worker has been arrested in connection with a recent bank robbery.

ACP Kwasi Ofori on JoyNews  at the weekend  which was monitored by Today  disclosed that an arrest was effected on Friday, September 24, 2021 “involving a bank worker not necessarily a bank staff…we arrested him, and a lot has happened in that regard.”

He said they had already started meeting with banks regarding the security arrangements for customers who come in to transact business.

A security analyst at the Kofi Annan International Peacekeeping Training Centre (KAIPTC), Prof. Kwesi Aning, who was also on the show, said it was time for banks to start interrogating their staff over robberies involving them.

He noted that  methodical checks ought to be done on both corporate and personal electronic devices used by the workers there to assess information that might have aided such crimes, if any.

The KAIPTC Director of Academic Affairs and Research Faculty maintained  the Police and the banks must adopt rigorous security measures to determine the culpability of bank workers in robbery incidents on persons who may have conducted business at their facilities.

There had  been reports of at least four broad daylight robberies in parts of the capital last week. In one instance, the robbers opened fire, leaving a bystander with gunshot wounds.

The robbers in all the incidents made away with huge sums of money.

The brazen nature and style of operation have become a cause for concern for eyewitnesses.

Commenting on the development y, Prof Aning said, “this lady who withdrew money from the bank, how did criminals know that he had money on her? Are we picking up people within that particular bank, checking their laptops and phone records, or if there is a compromise of such sensitive information to the client.”

He added:  “Some really critical questions need to be asked to assure us or those who use the banking facilities that the backgrounds of bank staff are checked, secured, and they are routinely also checked again because [this kind of crimes] raises serious fundamental questions because of the gang-style manner in which this operation was carried.”

The Police Service had announced that it was putting in place urgent additional security measures in the Greater Accra Region to combat a seeming surge in robbery cases.

ACP Kwesi Ofori said the Police had advised the banks to tell their customers to adopt off-counter service when transacting business involving huge sums of money.

“We are also talking to the banks to know the people who come into the banking hall. Do they have something doing at the counter, and are they coming for a service? Often we find people neatly dressed inside the bank monitoring what is happening even when there are notices all over that that is not allowed,” he noted.