‘Ban on ‘aboboyaa’ on Accra highways takes effect from November 1’ 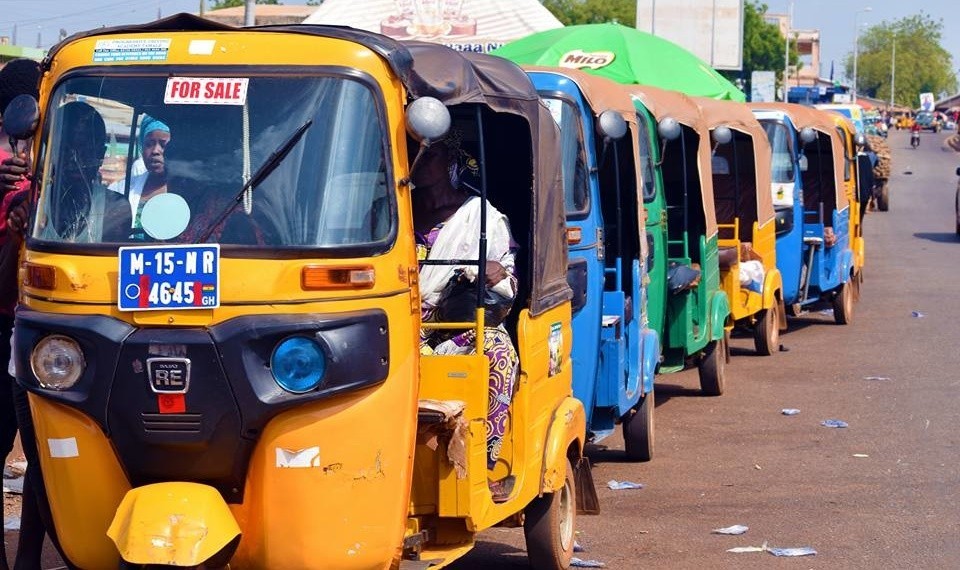 The ban on tricycles, widely known as ‘aboboyaa’ on Accra Highways, is expected to take effect from November 1, 2021. This is according to the Accra Regional Minister, Henry Quartey.

He said the major place of concern for the exercise to begin is the Tema Motorway. This action to rid tricycle operators from the Highways forms part of the ‘Let’s make Accra work Agenda.’

“So, effective 1 November, tricycles cannot and will not be allowed to ride on the motorway. So, after the 90 days period, they will be restricted to their respective assemblies rather than on the principal streets… effective 1 November as for the Tema Motorway they cannot ride on it, they can continue their business in other areas,” he said on Accra-based Asaase FM on Friday.

He noted that a one-week grace period would be given after the creation of public awareness by the assemblies.

Mr Quartey pointed that he has had series of meetings with the heads of the tricycle operators, adding that the operators’ leadership is informed of the new order.

He said the ban of “aboboyaa” on the principal streets is to benefit the tricycle operators in the country.

He also stated that the ban of tricycle users from the highway is to ensure the compliance and enforcement of the Road Traffic Regulations, 2012 (LI 2180).

The bye-law, according to the Regional Minister, will ensure road regulations for motorbike riders are enforced to address the issue of abandoned vehicles on the streets.

Mr Quartey, since assuming office this year, has embarked on an agenda to make Accra the cleanest city in West Africa.

In his quest, he has relocated onion sellers, livestock rearers and scrap dealers, and demolished the Agbogbloshie onion market.

According to him, the second and third phases of the evacuation of traders from the Agbogbloshie Market and Old Fadama will commence in October this year.

Also, he has embarked on decongestion exercises in the Ayawaso Central Municipality to rid the locality of filth and demolish unauthorised structures.