Baby survives after mother buried her in shallow grave 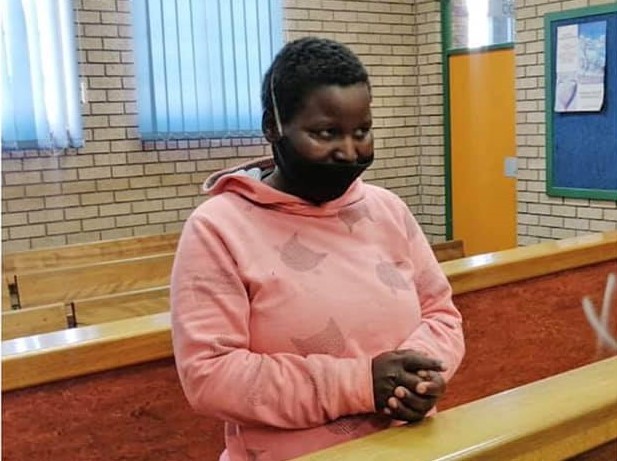 A newborn girl has miraculously survived being packed in a suitcase and buried in a shallow grave.

She was allegedly packed in a suitcase by her 34-year-old mother and buried in a shallow grave in Xholobe village in Tsomo next to her grandparents – in the backyard of her family home – having been born just hours before on Monday morning, Dispatch Live reported.

The chief in the area had become suspicious after discovering the woman was no longer pregnant, but there was no sign of a child. He subsequently contacted the police on Tuesday afternoon.

“She gave birth to a baby girl and immediately put her in a suitcase and allegedly buried (it) in a shallow grave in the yard,“ Eastern Cape police spokesperson Priscilla Naidu said. ’’Police went to Xolobe and found a grave in the yard.’’

On digging, Naidu said, the police discovered the child wrapped in blankets in the suitcase – still alive. The baby was taken to hospital.

’’The mother was arrested and also taken to hospital for medical attention. She is currently under police guard,’’ Naidu said.

A case of attempted murder is being investigated.

In December 2019, a premature newborn baby was found buried alive in a clay pot in northern India, the BBC reported. She was brought to hospital in a critical condition, suffering from septicaemia and a dangerously low platelet count.

She was found accidentally by a villager who was burying his own daughter, who was stillborn.

A doctor speculated that said she might have been buried for as long as ’’three to four days, surviving on her brown fat’’. Babies are born with fat on their abdomen, thigh and cheek and they can survive on it in an emergency for some time.

But other experts give a more conservative estimate, saying she could have been only buried for ’’two to three hours’’ and might have survived for ’’another hour or two’’ if she hadn’t been rescued.

An air pocket inside the pot could have provided her with oxygen or some oxygen may have filtered through the loose soil, the experts said