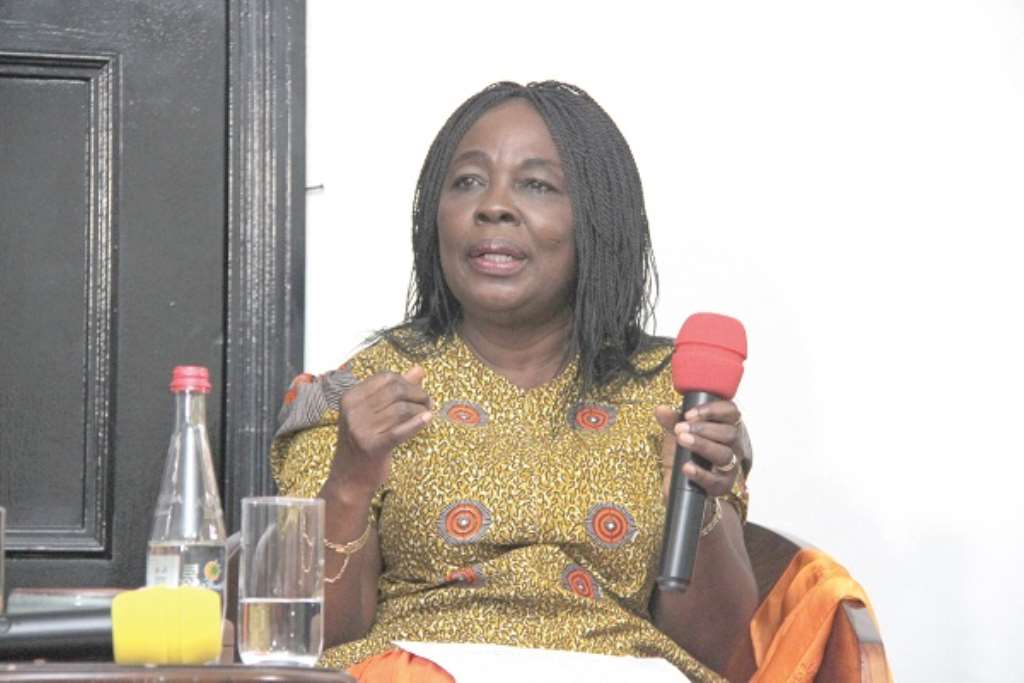 Academic and a  member of a group of 18 professionals  against anti-gay bill  who submitted a memo to reject the anti-gay bill that is currently before Parliament, Prof Emerita Takyiwaa Manuh, has said the bill is against the 1992 constitution.

She described it as ‘obnoxious’ and ‘heinous’. To  this end, she said while speaking on TV3 at the weekend, she said,  their memo and submissions before the committee would be able to guide the lawmaking body as they consider this bill.

“We were grateful that we were given a hearing, we believe that the committee was fair and listened to us carefully, asked us a lot of questions. We believe that they will take our submissions seriously and that it will assist them to come to a decision on this bill which is most heinous, most obnoxious and against all the tenets of the constitution which all Members of Parliament are sworn to uphold.

“We know that the law is in the bosom of the of the judge, parliament is also is the ultimate lawmaker however, in making laws they have sworn to the oath that they took as Members of Parliament to uphold the constitution which lays down the procedure for making laws, it says laws ought to be made consistent with the provisions of the constitution”, she said.

It  will be  recalled that during the first sitting, a member of the committee on Constitutional, Legal and Parliamentary Affairs, Ursula Owusu-Ekuful, said the bill would go through changes.

The Member of Parliament  (MP) for Ablekuma West explained during the first public sitting of the committee to deliberate on the memos that have been presented on the bill that, just as with all other bills that eventually get passed by Parliament go through reviews, the anti-gay bill will also be subjected to the same treatment.

“ It is highly possible that the bill will not be the same after passage”, she said.

She further asked the Pentecostal and Charismatic Council (PCC), to rephrase their memo that was presented to Parliament on the bill.

The Minister of Communications noted that the memo which was presented on behalf of the PCC by Apostle Ofori Kurago called on parliamentarians to be mindful of the electorate when making contributions to the discussion.

But in her view, this amounts to ‘veiled threat’ directed at the lawmakers.

“You seem to issue a veil threat to the parliamentarians who have to be mindful if the electorate in the work that we are doing and in your assertion that this will be one of the most important pieces of legislation that this house will consider”, she  said.