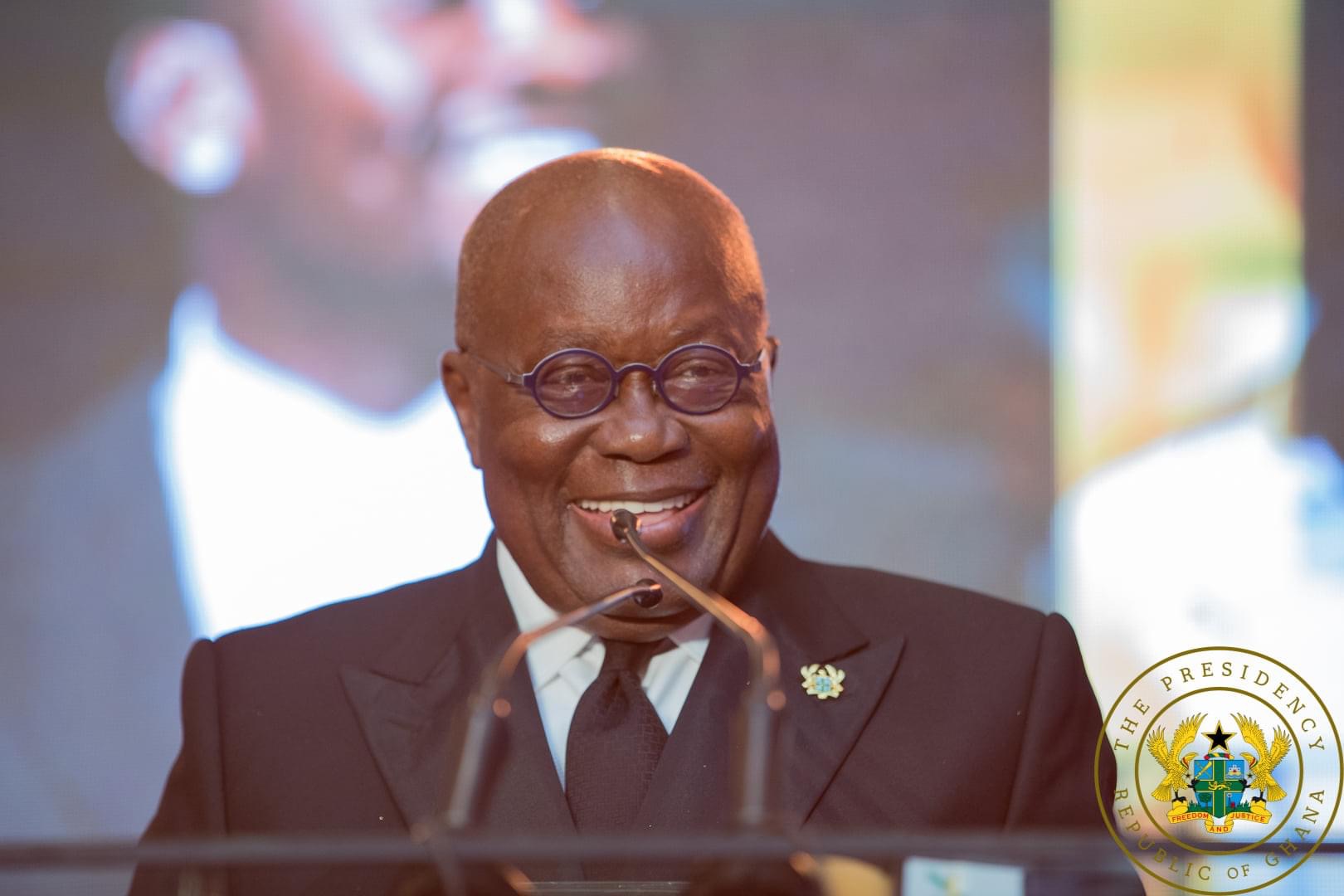 President Nana Addo Dankwa Akufo-Addo  has jumped to the defence of taxes on petroleum products .

“Government is currently confronted by very tight financing conditions, in the wake of inadequate domestic revenue mobilisation. Indeed, some of the revenues from these same taxes on petroleum products is what is used to pay some of the salaries of some of the seven hundred thousand (700,000) public sector workers on Government’s payroll,” the President said in his Workers’ Day address  on Sunday, May 1, 2022.

This year’s May Day celebration was held under the theme, “Protecting Jobs and Incomes in the era of Covid-19 and Beyond.”

“We are addressing the issue of fuel price increases by implementing measures that are succeeding in stabilising the exchange rate, a key determinant of fuel price”.

“Government is also working hard to ensure reliable supply and availability of petroleum products, thereby preventing shortages, a phenomenon which is being experienced in some other neighbouring countries. By the same token, we are keeping the lights on in Ghana”, he said.

The President also revealed that a technical committee had been set up by the Ministry of Employment and Labour Relations to review the Single Spine Pay Policy.

According to him, the  review was expected to give the government answers on whether or not the policy was living up to expectations.

“I am also happy to announce that following the National Labour Conference at Kwahu, the Ministry of Employment and Labour Relations and its tripartite partners have set up, as of Tuesday, 26th April, a technical committee to review the Single Spine Pay Policy (SSPP), and advise Government accordingly.”

President Akufo-Addo stated that the government was expecting the report on the review in July, 2021.

This, he said, “will help us put an end to most of the unrest we see on the labour front involving public sector workers.”

The Single Spine Pay Policy was introduced by the Government of Ghana and implemented in 2010 to regulate the payment of public service workers, especially those under Article 190 of the 1992 Constitution of Ghana

President Akufo-Addo’s comment came after some government workers over the past few months embarked on strike actions over conditions of service.