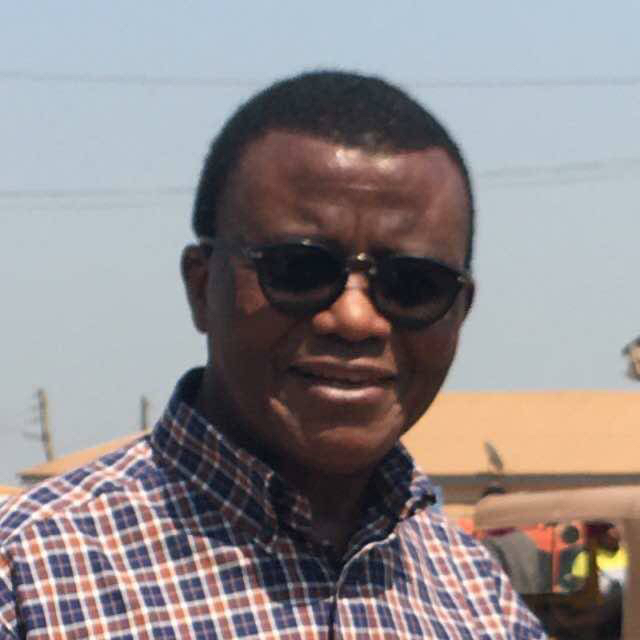 Former UN  Advisor on Good Governance Professor Baffour Agyeman-Dua says the comment by President Nana Addo Dankwa Akufo-Addo on the work of the  Civil Society Organisations  (CSOs) did not come to him as a surprise because African leaders don’t like CSOs.

Prof. Agyeman-Dua who co-founded the Centre for Democratic Development  (CDD-Ghana)  explained that, due to the lack of strong institutions in Africa to hold governments accountable, leaders on the continent always fought with the CSOs over their work.

President Akufo-Addo recently at the Jubilee House when he met members of the anti-corruption coalition, said despite the relentless war waged by some CSOs to ensure he failed in his reelection bid in 2020, he would continue to listen to all divergent views in the fight against corruption.

He said he could not overlook the partisan nature of some of the allegations of corruption and the complicity of some of the CSOs behind the assertions.

But the President said, despite his misgivings about the neutrality of some groups, he was required to listen to all shapes of opinion with the overall objective to deal with the canker of corruption.

“In my commitment to develop state agencies to act in the interest of whom they serve, I have not deviated from that. But there is something we cannot overlook, the highly political atmosphere in which some of these allegations are raised, in which some of the CSOs are privy to and complicit,” President  Akufo-Addo said.

Commenting on the statement at the weekend on the Aamansan Television’s (ATV) political show, ‘Kanawu’,  Prof. Agyeman-Dua said, the President’s statement was unfortunate.

However, he said, since President Akufo-Addo was ready to accommodate all divergent views in spite of the criticisms was good for the country.

He said, it was high time  African leaders became tolerant to accelerate economic growth for their citizens.

Whiles, he would not dismiss the fact that some CSOs may sometimes go overboard, he said, it was better than being silent.

Prof.Agyeman-Dua underscored the importance of the CSOs in any democratic dispensation and urged the leaders on the continent to work hand-in-hand with them.

Nonetheless, he expressed confidence in the Ghanaian leader that he would continue to be tolerant so as to help move the country forward.