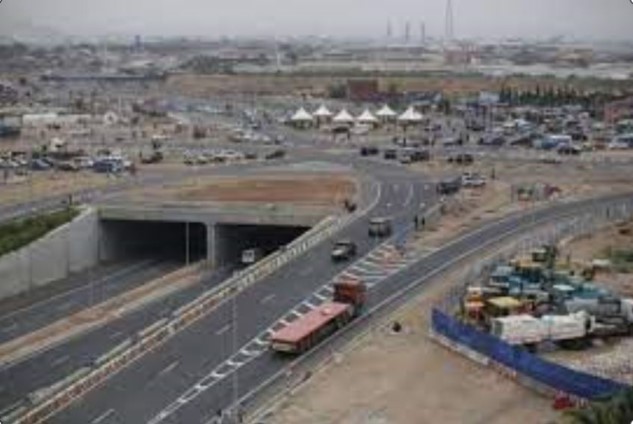 Spokesperson on Infrastructure has disclosed that the reconstruction of the Accra-Tema Motorway would cost $570 million.

Spokesperson on Infrastructure has disclosed that the reconstruction of the Accra-Tema Motorway would cost $570 million.

Kojo Frempong  said that, the project was going to have five interchanges.

According to him, the interchanges would go a long way in resolving road connection issues between the motorway and neighbouring places.

“The Neoplan junction is going to have an interchange. There are going to be 14 pedestrian foot bridges on this motorway. And then streetlights and toll plaza,” he said.

Sharing this insight on the status of one of the most-travelled motorways in the capital, he said the purpose of the overhaul  was  to ease traffic on that stretch.

“So your issues at Lashibi are going to be solved,” he said.

With funding being the focal point for such capital intensive projects, Mr Frempong said the publicised amount will not balloon.

He added that there would not be cost overruns during the course of the project.

“As I want to say, when President Akufo-Addo’s government is going to do something, and this is the figure, you should not expect overruns.

“For example, we did Pokuase, and there were no overruns. And this is one of the duteous parts of the Pokuase interchange.”