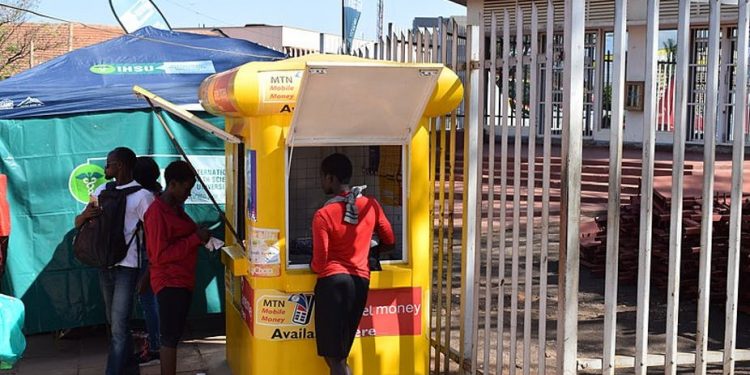 The government is set to reduce the rate of the controversial Electronic Transfer Levy to 1 percent from 1.5 percent.

In the 2023 budget statement, the Finance Minister, Ken Ofori-Atta, said this review was part of a “seven-point agenda aimed at restoring macroeconomic stability and accelerating our economic transformation.”

The review of the act is to “aggressively mobilise domestic revenue.”

As part of the review of the e-levy act, the minister also said the daily threshold would be reviewed.

The minister admitted that the levy which was introduced in the 2022 budget “has not yielded the resources as expected.”

This review is the second for the levy, after initially being pegged at 1.75 percent before the government reduced it in a compromise amid protests against it.

Mr. Ofori-Atta also noted that the government received several proposals for review of the E-Levy “and is working closely with all stakeholders to evaluate the impact of the Levy.”

He said these could include the revision of the various exclusions.

“As a first step, however, the headline rate will be reduced to one percent of the transaction value alongside the removal of the daily threshold,” Mr. Ofori-Atta stated.

The government reduced expectations for revenue collection from the levy after an initial projection of GHS 7 billion.

In July 2022, projections were reduced by about ten-fold to GHS 611 million.

The levy faced stiff opposition from the Minority in Parliament and was generally unpopular with Ghanaians.

An Afro-Barometer survey showed that three-fourths of Ghanaians disapproved of the e-levy, including 67 percent who “strongly disapproved” of it.

Only two in 10 Ghanaians endorsed the new tax.

The debate over the regulation dragged on for four months, delaying its passage.

The levy was eventually implemented in May 2022.